When it comes to digital evolution, no business should be dragging its heels. Earlier this year, TFG, formerly known as The Foschini Group, launched its e-commerce store aimed at selling more of its goods online. TFG has a tech division called TFGLabs, which has now announced that it’s acquired the one-day service shopping app Quench.

If you’re not acquainted with Quench, it’s a shopping app aimed at offering same-day delivery for a variety of products, from groceries to medicine and even alcohol to major metros in SA.

“TFG… has been investing heavily in expertise and technical capabilities over the last year. It has earmarked R500 million over the next three to five years to expand its digital capability,” ITWeb reports.

Shortly after the group announced its foray into e-commerce, it established TFGLabs in a bid to attract more digital talent. It’s a big move from brick-and-mortar apparel retail stores to offering all of their goods via an online channel.

This acquisition should make that move easier, offering an existing supply chain, delivery services and fulfilment network. It’s also got the software and engineering in the form of an existing app. “With this acquisition we gain access to fast, reliable delivery across South Africa, whilst achieving superior delivery unit economics,” says Claude Hanan, co-head of TFGLabs.

“With 75% of orders currently fulfilled from stores, Quench’s network of micro-carriers will become an essential enabler for our ‘ship-from-store’ strategy. All international market data shows that delivery price, reliability and speed is highly correlated to e-commerce penetration and purchase frequency.”

Quench will continue to run as normal until TFG starts implementing the tech into its own online offerings. Which isn’t right now. 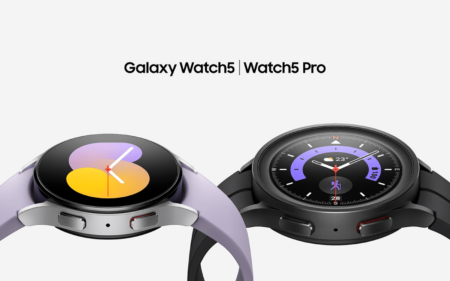