Huawei P40 Lite review: Nothing Lite about it Huawei’s not even slightly phased by the worldwide lockdown. Before we knew it, the company had announced a new range of devices called the P40’s. The baby brother of which turns out to be a real mid-range contender called the P40 Lite.

So, despite the ongoing pandemic and a trade war between China and the US resulting in an embargo on Huawei, the P40 Lite is its second technical showpiece on how it is possible to move forward without Google. The first was the Huawei Nova 5T, which was released into the country in December, and now we’ve got the P40 Lite. 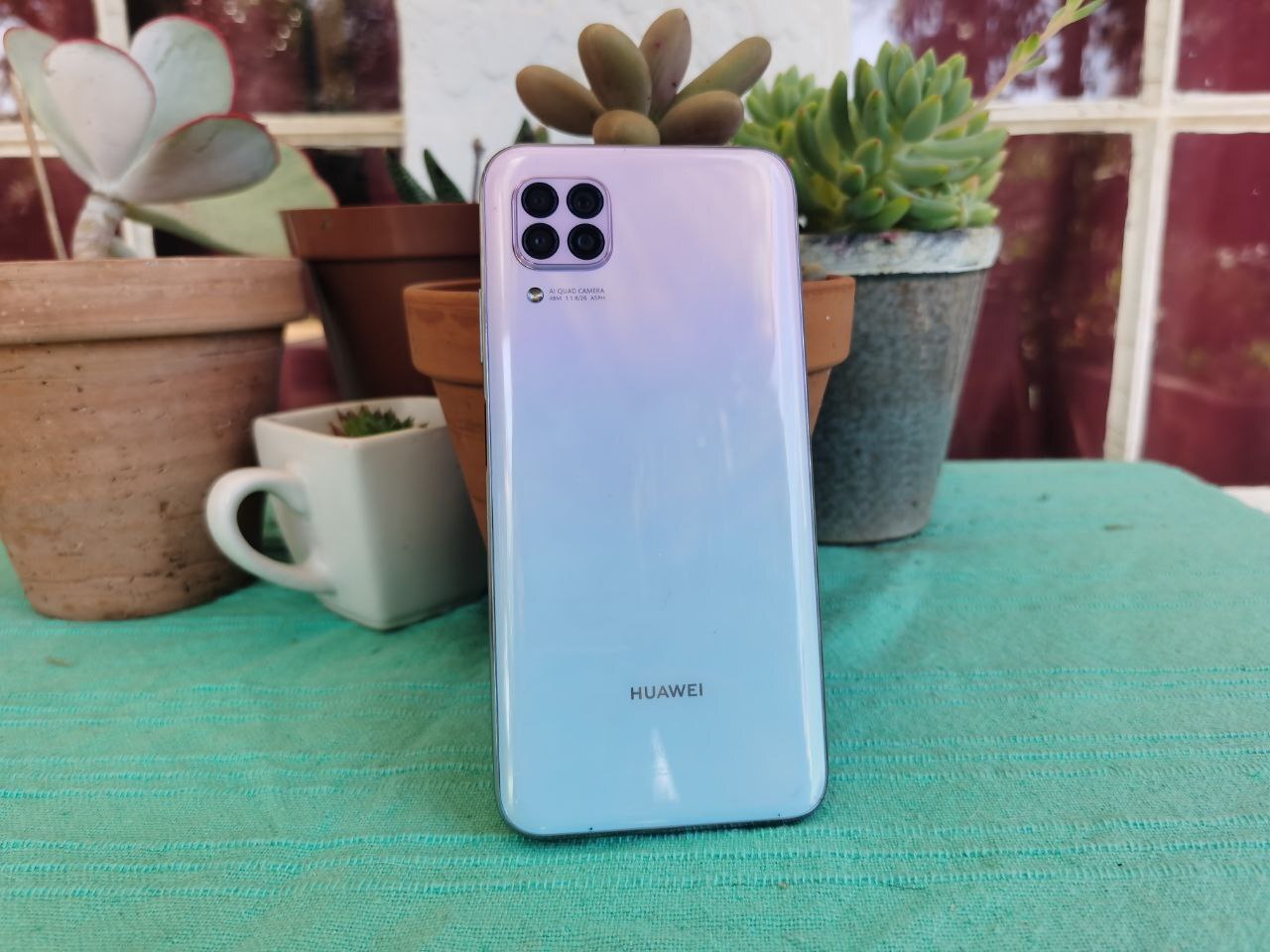 The mid-ranger sports an intense 4-camera array on the back and a beautiful big LCD display. Yeah, we know LCD is soooo two years ago, but for this price, we’ll let this one slide.

No Google, no worry

Despite our continuous coverage on life without Google on a smartphone, Stuff’s editorial team is still heavily divided on the subject, which shows that whether you’ll love or hate it depends on the individual. Before testing the P40 Lite, I’ve been using the Mate 30 Pro as my main device for months, which just shows how easily it can be done if you’re committed to the hardware.

And, we guess that’s what Huawei’s pushing — check out the specs on this one, and make do without Google. This is also true for the P40 Lite, which features impressive specs considering it costs less than all the flagships available right now. Interestingly, the P40 Lite has a lot in common with its two big bros, including a 4,200mAh battery, the big 6.4in display (this time LCD though) with a cutout selfie cam and in-display fingerprint sensor. Powering the device this time is the midrange HiSilicon Kirin 810 chip (no 5G option), 6GB of RAM and 128GB of storage. With those numbers, and the R6,500 price makes this one a real option for budget-seekers who are willing to sacrifice Google.

Here’s a pro-tip, though: Use the Phone Clone feature to set up the P40 Lite device, and that’ll carry over all your apps from your previous device. It makes getting all your fave apps onto the phone an absolute breeze.

You may not be a specs-critic, rather looking at the outer beauty to make a decision. In which case the P40 Lite delivers. My review unit comes in a mesmerising colour gradient from top to bottom that changes from light pink to sky blue. Up top, you’ll see the four-sensor camera array (it looks hella familiar, hey Apple?), and the front dons the brilliant display. It’s got a plastic back and an aluminium frame and a 6.4in FullHD+ display up front. It feels like a solid piece of phone, but may be a bit chunky for some user’s tastes. We like big phones though, and you know what they say about people with big phones?

A nice change is to find a mid-ranger with USB-C fast-charging. It’s a welcome addition to a sector that has been slow to adopt the new format. That means you’ll get a USB-C charging cable in the box, along with a 40W Super-Charge block that’ll juice up your unicorn phone fully in about an hour. It really works, and this is the type of tech we’d like to see in future devices.

The volume rocker is located on the right side just above the power button which doubles as a fingerprint reader. Even though it’s been a while since we’ve seen this type of fingerprint sensor, it is exceptionally quick to scan and unlock the device. So we don’t hate it.

The P40 Lite Lite is powered by a Kirin 810 SoC which has proven to be a particularly capable processor. If you’re not planning on becoming a Fortnite Mobile esports pro and can live without Call of Duty Mobile binges, this device will run perfectly. After transferring all of our favourite games via Phone Clone (it’s totally the easiest way, considering the AppGallery lineup is still being built), we tested all the mobile games we could throw at it. We typically require a device with a processor that can handle long hours of testing, especially when we test hungry, hungry apps. We didn’t notice any lag or unplanned shutdowns. So this little mid-range Kirin is completely capable, and honestly, you can’t get any better in this price range at the moment.

Although an LCD, the P40 Lite’s FullHD+ display is bright, clear and features beautiful colours. You might miss the deep black that OLEDs bring to the table, but this display is super pretty. So we’re not going to bash it. The Huawei P40 Lite has five camera sensors, consisting of the rectangle island which houses the quad-camera on the back, and the selfie shooter in front. This includes a 48MP colour sensor, an 8MP ultra-wide sensor, a 2MP depth of field sensor and a 2MP macro sensor.

Here’s where we want to give Huawei big props. The camera array on this mid-ranger can play up there with the big boys. It really surprised us with its camera flex, especially in well-lit conditions. It’s one of the best cameras on a sub-R10k phone, and we’ve got proof.

The night mode is also very good, mind you. With the four-second exposure time, you can really take your time to get a good grip in order for the camera to capture more light due to longer shutter speed. This even works with moving subjects, like a pet floof, which really surprised us. In previous mid-rangers, the night mode has been sub-standard at best. But this one blew us away.

And the super-macro mode. Oh, the super macro mode is just so good. We managed to capture beautiful, well-balanced shots of insects using this mode. What surprised us the most is how natural its colour reproduction is because we all know Huawei went through that super oversaturated phase… We’re so glad that’s come and gone.

And then there’s, of course, the very capable selfie cam featuring 16MP. Just to show you that it works, and doesn’t make you any prettier — have a selfie taken with the P40 Pro cutout-housed camera.

If you came up to us and asked which is the best phone to buy sub-R10k, we wouldn’t think twice about recommending the P40 Lite. The only catch is that you will need to be particularly tech-savvy to use the software to its full potential. 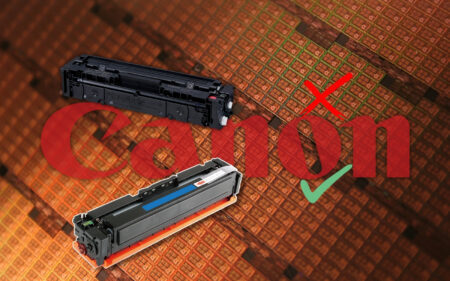