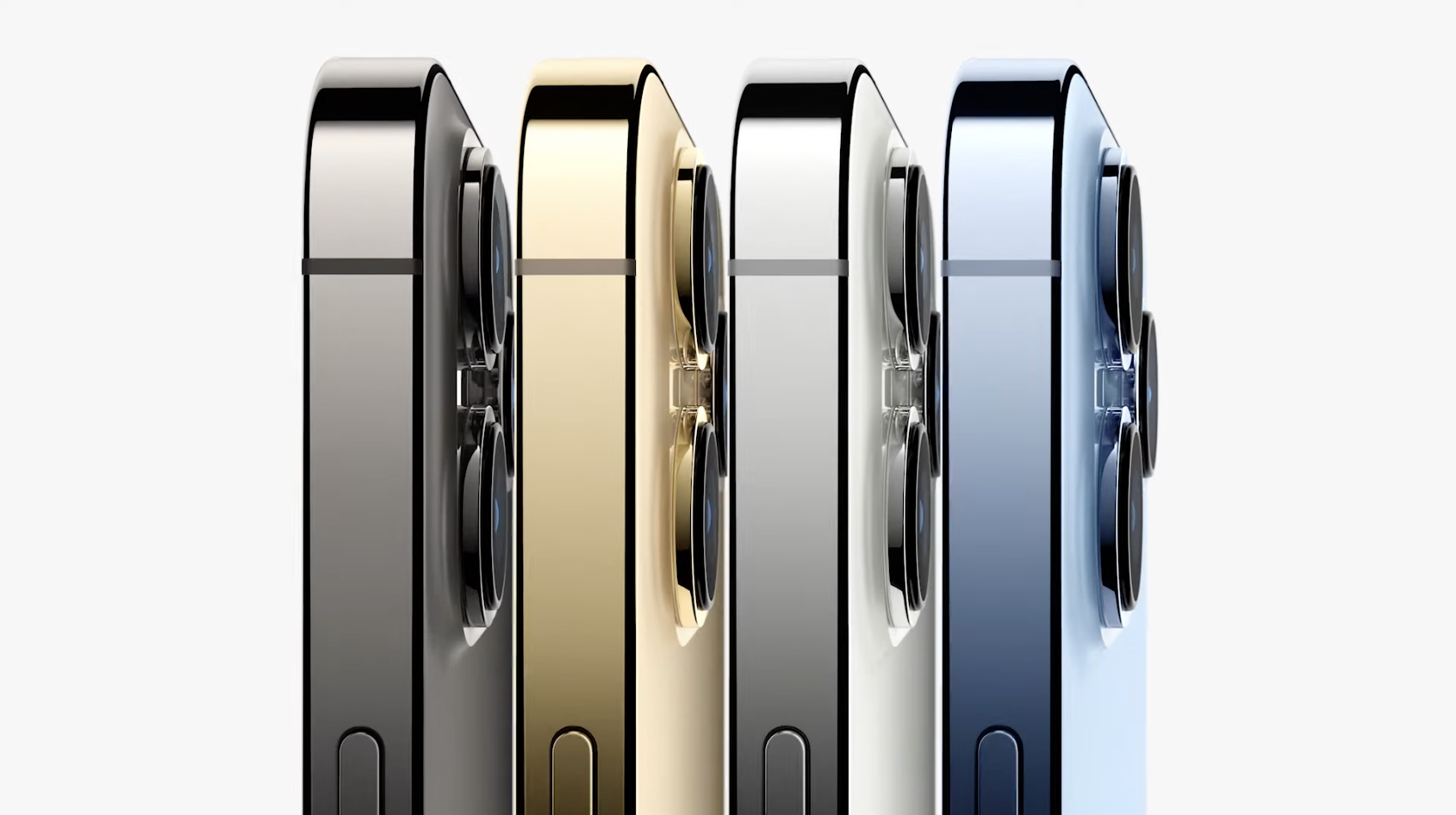 Apple may have announced a pair of iPhone 13 models but that just means that the well-heeled (and obsessed) also have the iPhone 13 Pro and Pro Max to look forward to. These are typically the camera powerhouses, which is saying something when stacked against the photography improvements to the stock iPhone 13s, but there’s also loads of power to look forward to.

Here’s what you need to know about Apple’s 2021 pair of Pro smartphones. Apple’s new Pro phones are, obviously, more powerful than last year’s models. But, as with the last few years, you’re getting the same processor as you’ll find in the iPhone 13 models — the A15 Bionic. Sure, there are all-new, speedier internals, but if you’re not keen on gaming performance and camera chops (or that new Super Retina XDR OLED display), then the standard iPhone 13 is all you need.

But if you’re keen on an OLED screen — either 6.1in on the iPhone 13 Pro or 6.7in for the iPhone 13 Pro Max — then there’s only one place to look. Apple’s also launching something called ProMotion, which is a fancy way of saying that the Pro series supports variable refresh rates — down as low as 10Hz and as high as 120Hz. Leave it to Apple to just rename something we’ve previously seen elsewhere.

What are you looking at?

And then there’s camera performance, as Apple has ramped up its Pro camera sensors, There’s a 3x optical zoom telephoto (f/2.8), an f.1.8 ultrawide and an f/1.5 wide-angle sensor to look forward to — which doesn’t seem like much of a change, but Apple’s given all three sensors access to Night Mode (thanks, software trickery) and there’s also new Macro photography skills to play with. The Pro lineup can snap pics at a minimum distance of 2cm — which lets you see your lunch in a whole new light.

There’s also a new range of video trickery, with Cinematic mode letting you adjust depth after you’re done filming. The 13 Pro series records in Dolby Vision HDR and Apple is punting them as professional-grade creation hardware. The fact that you can record 4K at up to 30fps in ProRes format (which plays very nicely with Final Cut Pro) thanks to dedicated hardware acceleration might have a little something to do with that.

Time to pay the price There are four shades incoming — Graphite, Gold, Silver and then something called Sierra Blue — which apparently took some doing to make, so everyone’s gonna want one. Apple’s also launching a 1TB iPhone for the first time — we shudder to think what it’s going to cost to stick one of those in our pockets.