There’s a new Samsung Unpacked event coming up, which means it’s time for a selection of Samsung leaks. The Galaxy Tab S7 Lite is the most recent of these; emerging via notable leaker Evan Blass, who frequently has official Samsung imagery before anyone else.

Odds are we’ll see the Galaxy Tab S7 Lite launched later this month as an ‘also on the list’ rather than a headliner, which is fine because we probably know everything there is to know about it already. 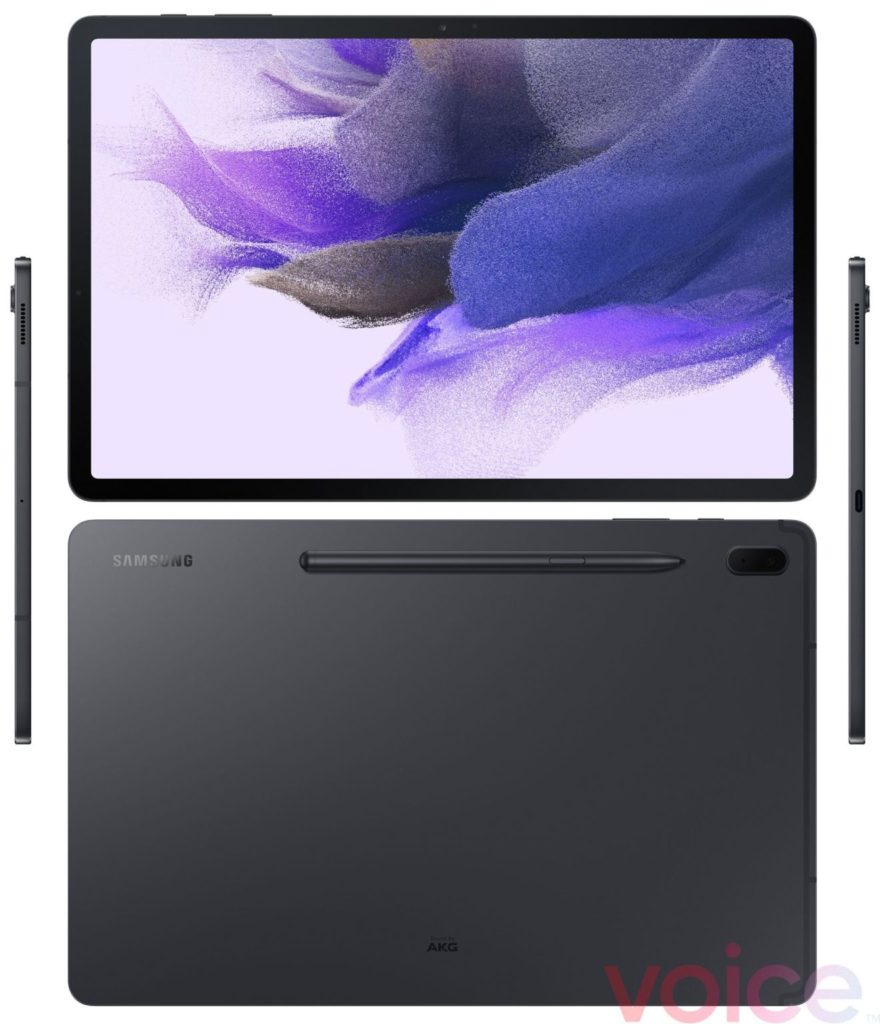 The 12.4in tablet is expected to launch in June this year, so a late April reveal isn’t out of the question. In terms of design, this tablet doesn’t look much different from the full-fat version. This is a welcome thing, unless you were overly fond of how good the original Tab S7 looks and are annoyed by the fact that others are stealing the look for less money.

There’s a dual camera on the rear, as well as a magnetically attached stylus inside the body itself. The chassis, in these images, looks to be metal. We hope that’s actually the case when it launches. We’ve seen rumours that Samsung’s tablet will feature a Snapdragon 750G processor, 4GB or 6GB of RAM and 128GB of storage. It’ll definitely feature 5G, but expect LTE and WiFi-only versions as well. There are four colour options rumoured — black silver, green and pink. The battery is thought to be a huge 7,000mAh effort. Should keep it going long enough to finish a couple of episodes of The Falcon and the Winter Soldier, at least.