Netflix is working on an interactive Black Mirror episode Humans are spoiled for choice with video-on-demand (VOD) services like Netflix and Showmax. You can choose what you want to watch, when you want to watch it. But soon you could choose how you’d like an episode of the dystopian sci-fi anthology series, Black Mirror, to end. Should you wield such power?

Netflix is reportedly working on interactive episodes, according to a new report from Bloomberg. They are creating a series of projects that will allow viewers to control the storyline in a TV show or movie, most notably (at least) one in an upcoming episode of Black Mirror. We have seen many ‘interactive movies’ released in the shape of games — like Heavy Rain, Until Dawn and Beyond Two Souls. But not many in the shape of movies or series… yet.

Netflix reportedly has plans to experiment with more than just Black Mirror, including two shows based on video games (which ones in particular we don’t yet know). Even though they’re working on interactive shows based on them, the streaming company apparently has no plans to start making video games themselves.

The video streaming service has tried the interactive show route before, but at the time, it focused on kids’ shows. This lineup included Puss in Book: Trapped in an Epic Tale and Stretch Armstrong: The Breakout.

These types of shows appear in the Netflix interface with a small icon of a game controller over the thumbnail to indicate its playable nature; but the service hasn’t seemed keen to add more of these sorts of titles to their lineup. Now it seems they might be ready to go the adult route (no, not like that) with this technique, too.

The ‘choose-your-own-adventure’ episode is expected to be a part of Black Mirror’s fifth season, which arrives in December this year. 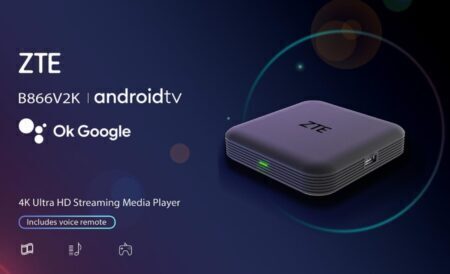 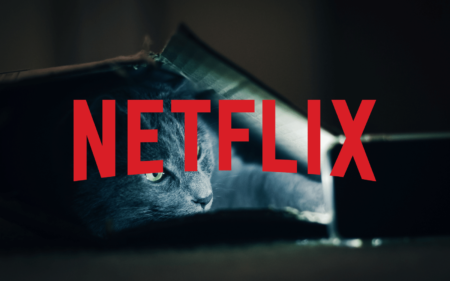