Just how cheap does a tablet have to be before it qualifies as a budget tablet? You could opt for something around the R1,200 to R2,500 mark, but then you’re facing spotty software support and it might run videos on its sub-standard screen. Maybe. If you install VLC on it and run your files locally. No, for our money, a budget tablet is any that comes in under R10,000.

Of course, the more you get for the least amount of money is the factor that we tend to pay attention to. We’ve collected a decent little batch of locally-available hardware, which all combine two things. That would be affordability and capability. Those two items don’t go together often enough, in our opinion.

Not only are you not wounding your wallet like a stricken buffalo. You’re also getting your money’s worth. Each of these five budget tablets will get the job done (whatever job you happen to need doing). There will be a concession or two along the way, but your bank account will thank you at the end of the month. As usual, here are our candidates, in no particular order. This 11in tablet might only be powered by a mid-range Snapdragon processor, but that doesn’t mean it’s not going to make you smile. It comes standard with a keyboard cover, the IPS panel features a substantial 2,000 x 1,200 resolution, and it’s got decent spec in basically every other department. 4GB of RAM and 128GB of storage will do for a start. The biggest drawback might well be the Android 11 OS. It might function as a PC replacement but you’ll get your best mileage if you’re fond of Google or Microsoft’s cloud services for interoperability. But if you’re in the market for something that’ll appeal to the younger set, Google Kids Space support might well up the attractiveness factor. 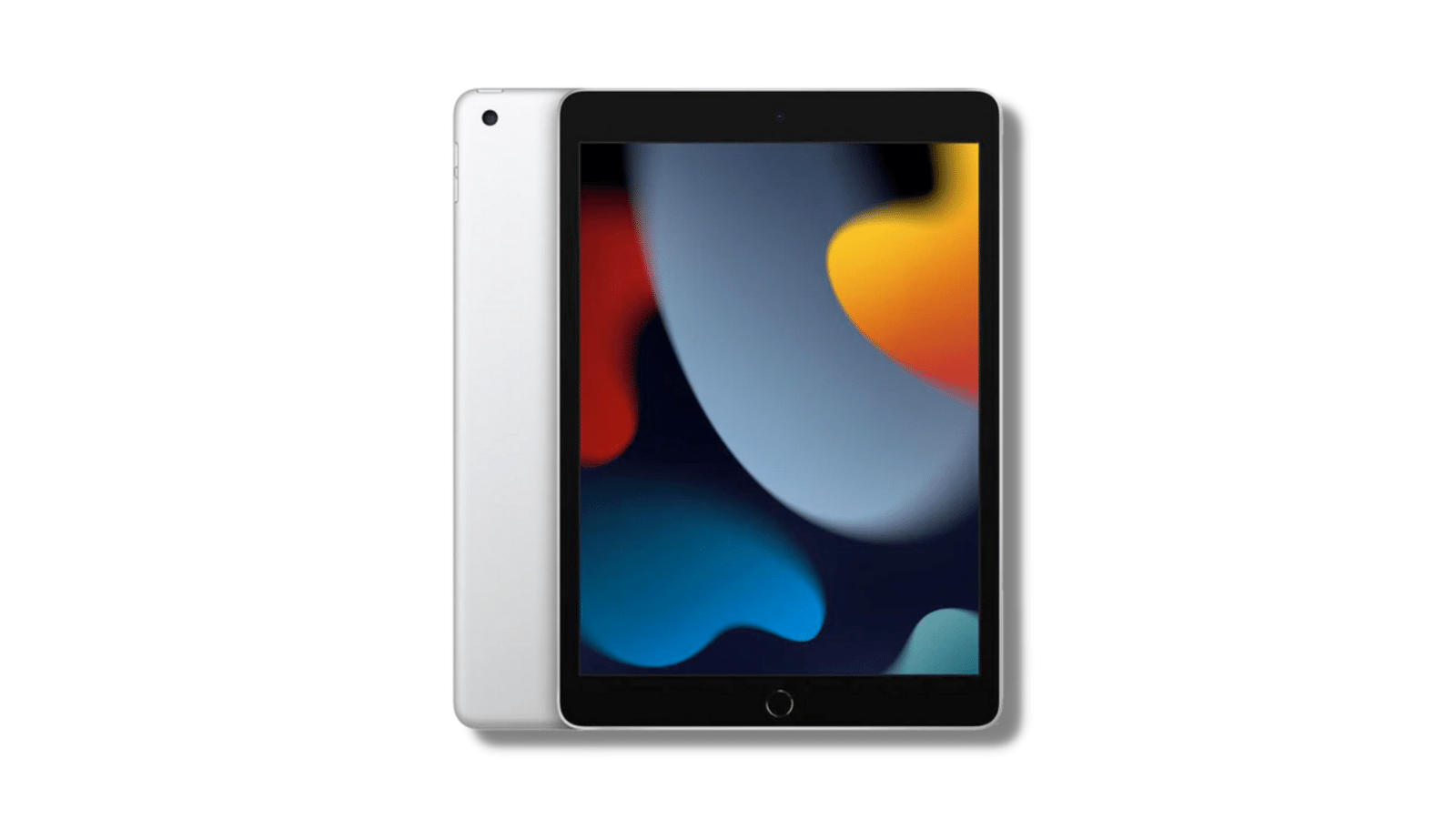 We’ve often said that Apple is the gold standard for tablet hardware. The stock iPad from the company is just another illustration of that fact. Yes, you can spec this one up so that it slides out of the ‘budget’ category, but you don’t have to. The stock, WiFi-only A13 Bionic model will keep you smiling as you do… whatever it is you do with your tablet. Unless you’re using it as a chopping board, it’s probably fine. The 10.2in Retina display, finely tuned operating system, and curated-to-within-an-inch-of-its-life App Store will ensure that you’re cheerfully doing tablet-y things as long as you’re within range of the WiFi. Or you can crank up the cost and it’ll stress out your notebook, which isn’t being fondled nearly enough as a result. There’s no denying that Samsung makes the very best high-end Android tablets right now. Further down the ladder, though, there’s far more competition. Even so, the Galaxy Tab A8, a 10.5in, 1,920 x 1,200 tablet, seems to have itself together in the face of it all. There’s a Unisoc Tiger T618 chipset inside this thing, and if it’s a new name to you, it soon won’t be. There’s also 4GB of RAM and 64GB of storage at your disposal, an 8MP rear camera (that you’d better never use), and a 5MP front-facer to play with. It’s acceptable to use that one, for video calls. But, remember how we said the competition was tight in this sector? For a couple hundred bucks more, you can have a comparable iPad. Samsung might have to try a little harder when it comes to budget tablets. Stuff was surprised by what Nokia’s Android tablet offered for… not very much money. There are some definite highlights in the Nokia T20, but the first thing that smacks you between the eyes is the build quality. For a R4,000(ish) tablet, the T20’s look and feel is far more premium than expected. It also uses a Unisoc processor and features 4GB of RAM and 64GB of storage. The display is a decent 1,200 x 2,000 effort, putting it on par with Samsung’s offering but with a substantial discount on the price point. The 8,200mAh battery also keeps it on when all other devices around it are failing miserably. It’s both ‘budget’ and ‘a tablet’. Wonders will never cease. Here’s where things get a little tricky. The Amazon juggernaut is able to field some impressive hardware for not very much money. Witness the Fire HD 10 Plus, which packs a 10.1in 1,920 x 1,200 display, between 32GB and 64GB of storage, and 4GB of RAM. It’s powered by an MT8183 Helio P60T processor and has the crappiest cameras of the whole bunch. The price also seems mighty attractive — you can pick up the 32GB storage version for R3.3k. The pain in the scrotum area comes from the operating system. Amazon’s tablet uses Fire OS 7, the company’s highly customised version of Android 9.0. As such, it’s considerably less versatile than a stock Android unit, even if that price is attractive as hell. Amazon’s hardware is always great, but you may want to spend a little more on something a touch more useful. Just a thought.