By MarcéFebruary 10, 2022No Comments2 Mins Read 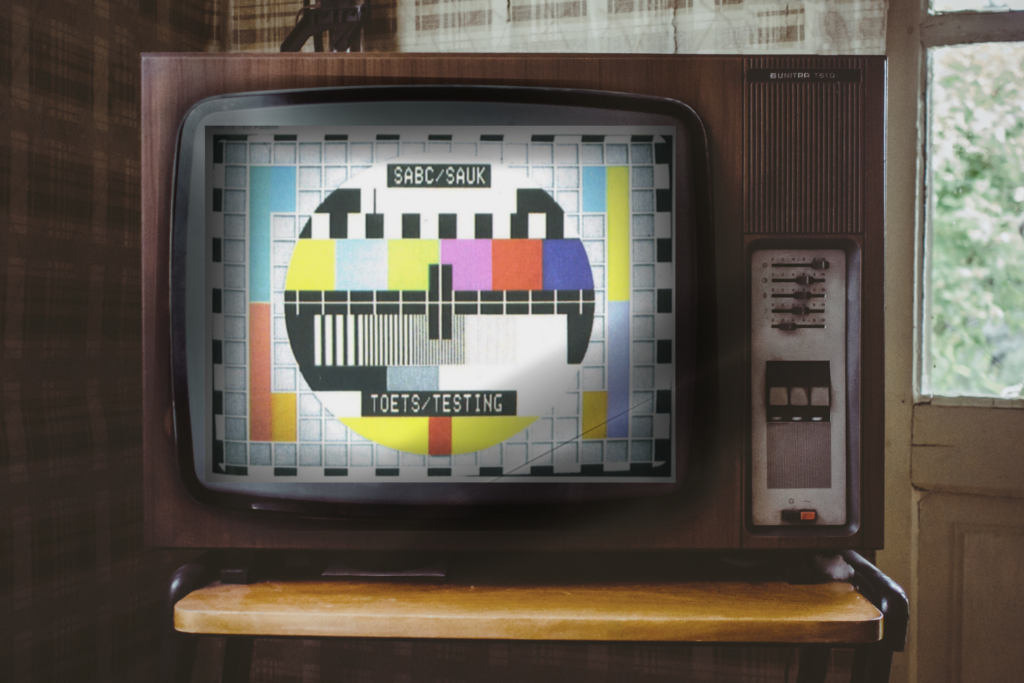 This week, the South African Broadcasting Corporation (SABC) announced that it is going ahead with plans to file for a TV licence moratorium or amnesty period. This means South Africans with outstanding TV licence fees and penalties will see them scrapped. TV licences will likely be replaced by a more general ‘public media levy’ or tax.

An auditor-general report confirms that the national broadcaster believes an amnesty period is needed to deal with some outfits cashflow issues. And with cash flow issues, we mean irregular expenditure and inability to successfully collect licence fees from South Africans.

The report even predicts that the broadcaster will build up “billions of rands in irregular expenditure and continued losses over the next three years.” This is why it’ll like to lose some responsibility, like, soon. By gaining amnesty, the SABC’s customers will also lose the responsibility to pay back whatever is owed. In this case, it’s TV licence fees and penalties.

South Africa’s TV licence debacle has been ongoing for some time. It picked up frequency when the national broadcaster started suggesting that consumers pay for TV licences when using anything with a screen.

Because ‘technically’, you could watch its content on any device if you’re able to stream it via the internet.

In a bid to port to a new type of media tax, which will ‘technically’ affect every person with a smartphone, laptop, tablet,  monitor or TV, the SABC needs to do something drastic. This fresh start will allow the state agency the ability to focus its revenue on more valuable business sectors. Right now all of its income (and loans) go toward following up on non-payments and collecting outstanding debt.

“We believe that if the SABC achieves (this amnesty), they will be able to use the opportunity to improve their financial standing,” says Khumbudzo Ntshavheni, minister of communications and digital technologies.

“We are awaiting the concurrence of the National Treasury so that we can take the matter to parliament to make sure that there is an amnesty on TV licences,” she told parliament in November.