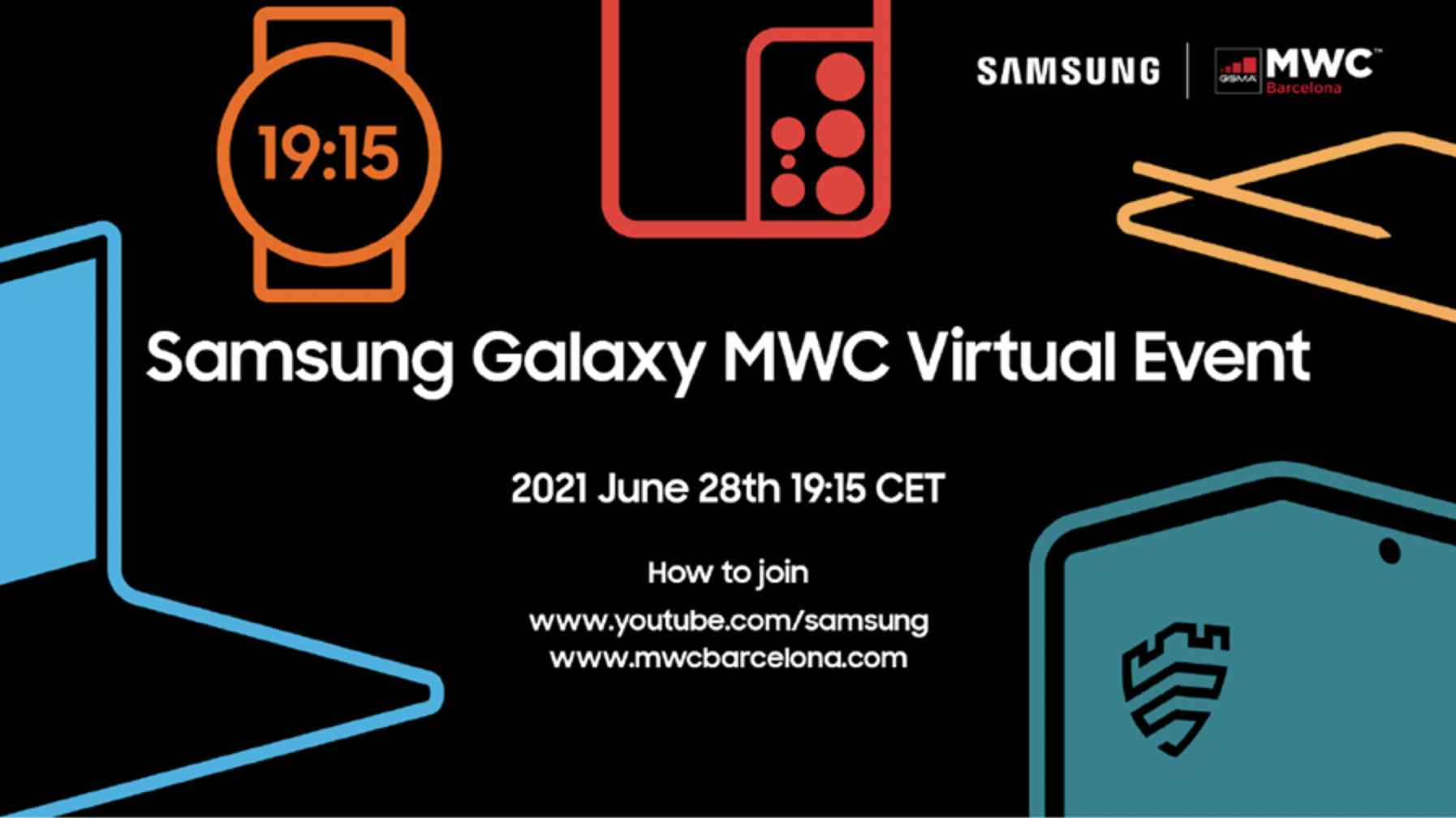 Despite how we feel about Mobile World Congress taking place in person this year, it’s happening. And Samsung, as always, has a bunch of stuff to show off at the event. We’re expecting smartphones, obviously, but that’s what we always get at MWC. Also on the cards? The company’s new smartwatch ecosystem, the marriage between its Tizen OS and Google’s Android Wear.

What ever will Samsung Wear?

The South Korean tech maker revealed its new Wear OS at this year’s Google IO event, but it’s at Samsung’s virtual MWC briefing that we’re going to get a deeper dive into what it is and what it can do. The official event page has some clues as to what to expect, offering some pretty bold claims.

The company says that it’s “…reimagining smartwatches, creating new opportunities for both developers and consumers. And we’re enhancing security, giving people the protection they need in an open and connected world.”

The Tizen system found in Samsung’s wearables is widely considered to be the best implementation for a smartwatch not made by Apple. But Samsung’s app support leaves a little to be desired. Google’s Android Wear has the support but pales in comparison to the Tizen OS. This marriage of the two could bring the best of both worlds to Android wearables — depending on how much the Korean company is willing to share.

But we’ll know more (barring any more leaks before next week) on 28 June. The event kicks off virtually at 19:15 Central European Time (CET), which happens to be at 19:15 South African Standard Time (SAST) as well. We’ll see you there. We daresay we’ll see a few phones there as well.