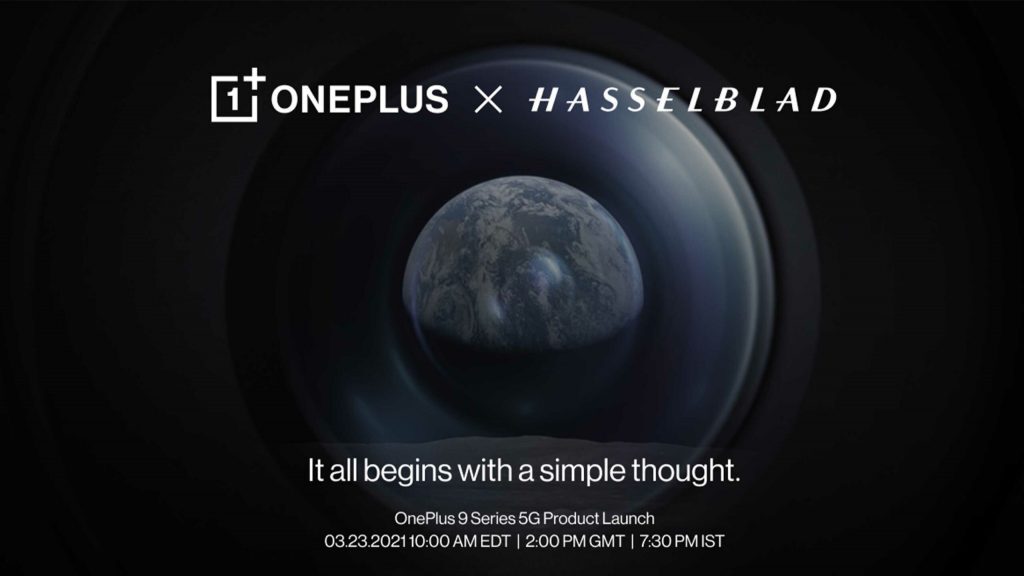 We often get asked about OnePlus smartphones, because they’re a) difficult to obtain and b) awesome enough to make the effort for. The OnePlus 9, due to be announced later this month, shouldn’t prove to be significantly different. The Chinese brand is bringing in a new high-end camera maker to upskill its lens tech and the partnership will (hopefully) be a rewarding one.

Swedish camera brand Hasselblad are teaming up with OnePlus to put a better-than-average smartphone camera into user’s hands, and if reports are to be believed, it should be something special. OnePlus has been teasing moon- and space-related imagery for some time in reference to the partnership (Hasselblad made the 500EL that went to the moon with Neil Armstrong). Even now, the OnePlus 9 launch website is teasing similar imagery.

Fans can expect “advanced colour calibration” courtesy of the Swedish outfit, as well as a new Pro photography mode in the OnePlus 9 series of phones (and it will be a series of phones). Expect detailed control over settings like ISO, exposure, focus and so on, as well as the ability to shoot 12-bit RAW images that can be edited on-device with an app similar to Hasselblad’s own Phocus image processing software.


OnePlus CEO Pete Lau said, “With OnePlus’ top-of-the-line hardware and computational photography and Hasselblad’s rich aesthetic knowledge in traditional photography, I am confident that the OnePlus 9 Series will be a major leap forward in our ability to deliver a premium, flagship camera.”

If you want to watch the event go down live, you’ll need to block off a little pace in the afternoon. The announcement takes place at 16:00 SAST on 23 March. We’ll be keeping an eye on proceedings, because that’s just what we do.