All the TV’s (OLED and otherwise) LG is launching in South Africa this month, priced LG’s known for its TV screens, with some of the best OLED panels in the world coming from the South Korean company. So it’s always an exciting time when the company’s newest sets for the year drop. That time is now, as LG’s got five models due in South Africa for the month of July. But the best is still to come, as there’s a second batch due to launch in September 2020 as well. However, we’ve only got pricing for the July sets at this point so let’s take a look at those first. First up is the LG CX, which’ll drop in 55in and 65in variations. Both editions feature LG’s α (Alpha) 9 Gen 3 AI processor, 4K OLED panels, Dolby Vision IQ and Dolby Atmos, and LG’s 2.2-channel audio system. The 55in LG CX has a recommended price of R35,000, while the 65in model starts at R55,000.

Then there’s the LG GX, which is the big boy of the so-called ‘standard’ TV range. That consists of a 4K OLED panel (which LG is calling ‘self-lit’ this year), the same α (Alpha) 9 Gen 3 AI processor found in the CX range as well as Dolby Atmos support. The reason you’ll be paying R57,000 for a 65in LG GX TV? That’d be because its thin enough to mount on the wall and look like an oversized picture frame until you fire up some Rick and Morty. 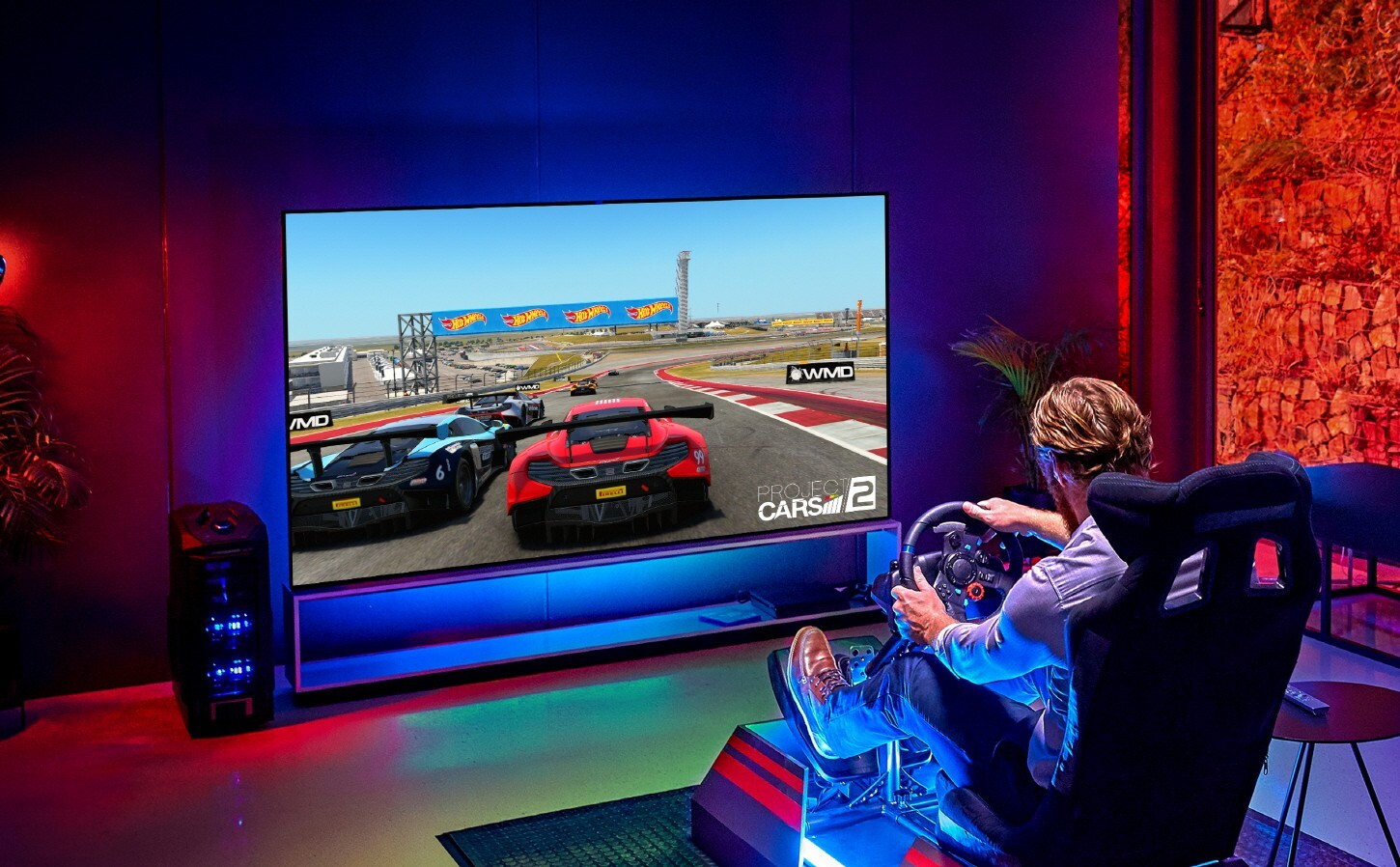 There are three other TVs set to launch from LG in 2020. Due in September are the company’s OLED TV WX, the so-called ‘Wallpaper’ TV that measures just 3.8mm thick. We’re not sure what it’ll cost but it’s not going to be cheap. It has that in coming with the upcoming 8K OLED monster, the 88in LG  ZX Real 8K TV. Again, pricing isn’t known yet but you best hope you still have a kidney to spare if you want to afford one. Also on the cards is the UN734CPVC, a TV we can’t find any additional information on. It’ll likely be in the budget lineup and the lack of pricing is just because it’s still incoming.