The Galaxy Fold 2 is already rumoured to be in development It feels like just yesterday that Samsung unveiled the Galaxy Fold, their initial attempt at a folding smartphone, to a cacophony of less than stellar reviews. Was the reception of the original so poor that it’s prompted the creation of a Galaxy Fold 2 just months after the first Fold floundered its way onto the market?

Folding is super in right now. Didn’t you get the memo? Yeah, everything’s got to have a fold of some kind now. Clothes, files and especially smartphones. It’s way easier for the two former items on this brief checklist to incorporate a fold but it’s really showing phone developers flames as someone, anyone tries to make a functional foldable smartphone.

Samsung’s first foray, the Galaxy Fold, was poorly received by basically everyone for its flimsy frame and shoddy build quality. Yet rumours are that the company is looking to fix its previous mistakes with a new version of the Galaxy Fold.

The Galaxy Fold 2, which is reportedly in development, will feature reduced storage capacity, from 512GB of internal storage down to 256GB, in an attempt to reduce the price tag. Rumours have been swirling for quite some time now that the Fold 2 was in development, starting all the way back in March 2019 when Bloomberg reported that Samsung was looking at reinventing the Fold. 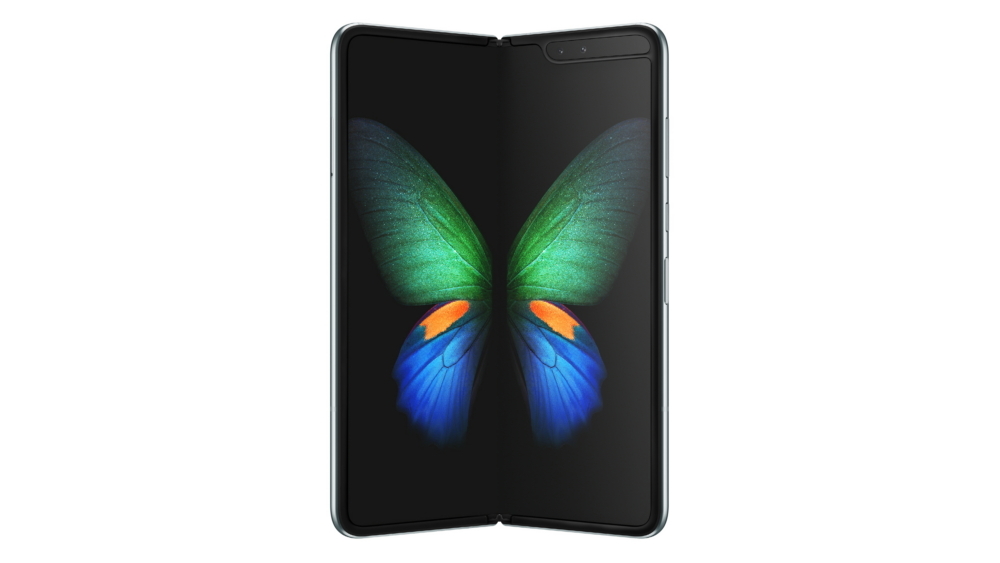 The latest rumours seem to confirm those initial reports as Max Weinbach, a reporter over at XDA-Developers, has tweeted out some interesting tidbits about the potential redesign. “Galaxy Fold 2: front cover is infinity V display. Main is either hole punch or under-display camera. New form of S-Pen. S20+ camera setup. Ceramic and stainless steel. Will come in Blue, Silver, Gold, Pink, Black,” reads Weinbach’s tweet.

Of course when we can expect any kind of official announcement is anyone’s guess. With delays hitting every sphere of the tech world we’ll probably wait a good long time before we have confirmation of the Galaxy Fold 2’s existence. Still, it’s nice to imagine a future where Samsung develops a folding phone that doesn’t crumble in your hand after a month of use.