Samsung apparently confirmed some key specs for the S11 The rumour mill will never stop churning out juicy leaks, and we now know a few key details about Samsung’s upcoming flagship. The Galaxy S11 is slated for early 2020 (can you believe), and according to Forbes, Samsung has confirmed some cool features. We don’t regularly get direct confirmation on features or specs. It looks like the S11 will come with 5G — probably across the board from base S11 to the Plus. Makes sense, especially considering 5G will become the standard in just a few years globally (and SA is well on track too). Secondly, the S11 will only support a max charging speed of 25W. Yes, it is better than the S10’s 15W standard, but with the launch of the Note 10 the other day, Samsung introduced a ginormous 45W charging standard. Okay, the S11 will have a smaller battery, so a 45W standard isn’t necessary — so we’re hoping to see 45W on the S11 Plus at the least. Then, although not officially confirmed — the S11 will boast some insane camera specs. The camera project for this device is codenamed ‘Hubble’, and we’re expecting some crazy zooming flex on this one. We think Huawei should watch its back right about now. We’ve heard about actors having strange hobbies — John Travolta practices Scientology and Mila Kunis jams World of Warcraft for example. But Deadpool actor, Ryan Reynolds has other plans. The actor recently decided to buy into the phone business and purchased an ownership stake in a US budget wireless mobile carrier called Mint Mobile. “It’s a bit unconventional which is why I like it,” Reynolds said in a statement. “Celebrities generally invest in high-end products like skincare brands or delicious gin companies. Yet Mint is making wireless way more affordable at a time when the average American is paying 65 dollars a month. I’m excited to champion a more practical approach to the most essential technology.” He went ahead and tweeted what his daily payout will be from the stake, which amounts to just $15. That’s what the base plan on Mint’s network costs. Good guy Reynolds doing good things.

Another image of the weird PlayStation 5 devkit surfaces The internet may not like the alienlike PlayStation 5 devkit that has been teased online over the past couple of months, but we like it. It also looks like we’ve finally found a real image of the actual devkits that Sony sent out to developers, and they look identical to the patents as well as the previous images we’ve encountered. The image was shared by a Twitter user called @Alcoholikaust, who posted an image of two dev kits side by side. Both don the strange V-shape up top, with the two-tone black and grey and the ribbed sides. The design makes sense for devs, who need optimal performance, and the shape should definitely help with cooling. Thing is, the retail version of the PS5 can’t be too far off from the dev kit. Games developed for the dev kit should run at the same capacity on the officially released console too, so we’re expecting a similar design. We suggest you get used to the strange design.

Cyber Monday, should I stay or should I go? 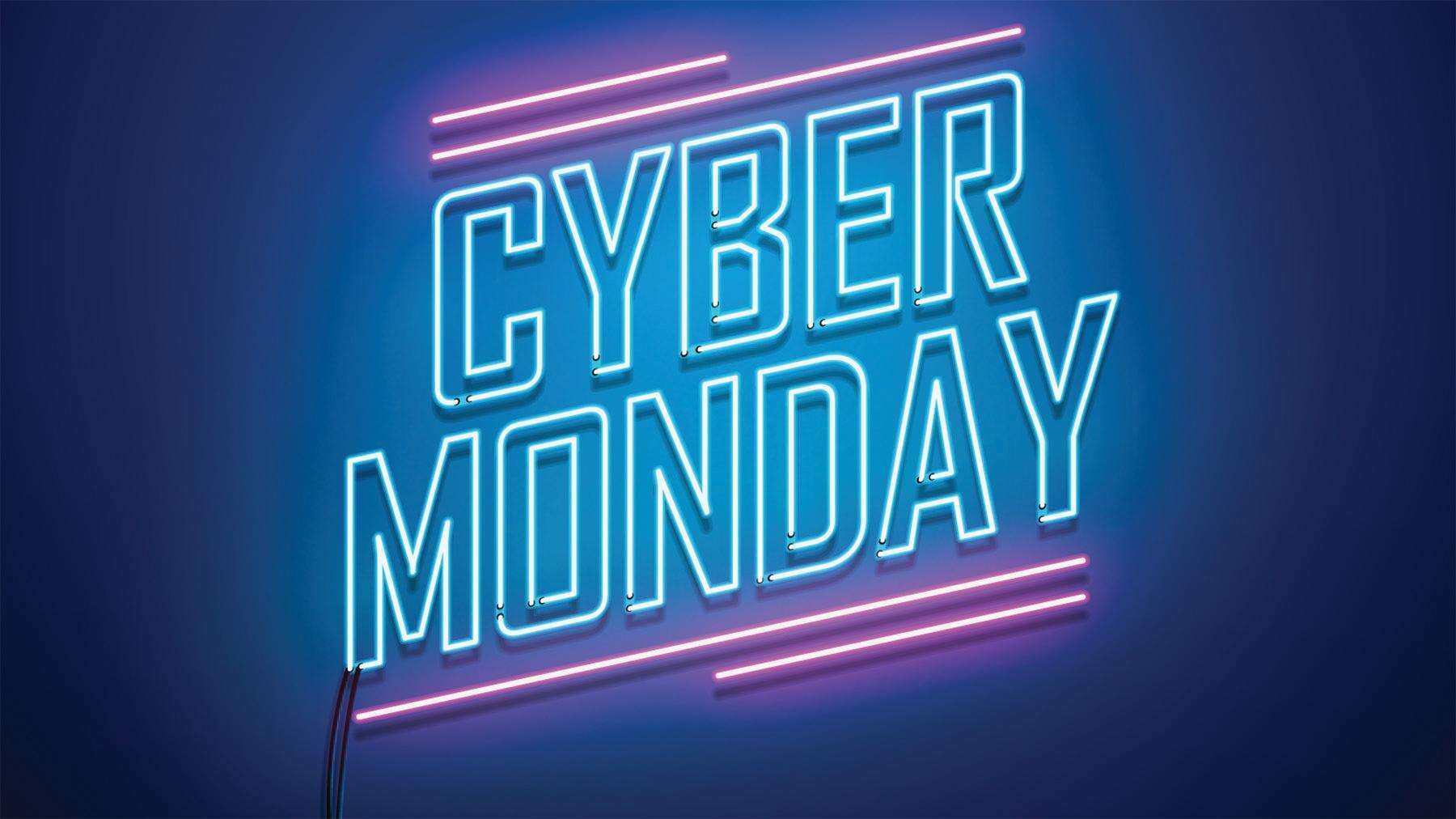 The absolute madness of Black Friday has finally passed. Oh, wait. What is this? It is Cyber Monday and South Africa is starting to feel more and more like the US every year. Nevertheless, we hope you made it out of Black Friday alive, and it’s time to buy some cheap tech this Cyber Monday. Here are some of the best places to find tech deals today: OneDayOnly is having another 100% off sale, where they drop random products every now and then. They sell out very fast, but maybe you’re lucky, yo. Then Acer has still got some deals on laptops, displays and gaming machines. Head over to Computermania if you’re still keen on a gaming laptop or TV streaming box. BidorBuy is selling Huawei Watch GTs (first generation) for just R2,600. If you’re looking for a router, power bank or other smaller tech items, Matrix Warehouse still has some deals listed since Black Friday. Then, the grey importer Zeek Online is running a Cyber Monday sale on some really cool stuff, like Google Home hardware, OnePlus smartphones and Google Pixels — probs the best time for you to get a Pixel in SA for R15k. The most important tip we can give you? Stay home and order things online. And if you’re having high-value tech delivered, make sure to have it insured, yeah?