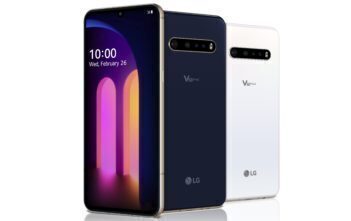 Amazon is the latest to withdraw from Mobile World Congress 2020, citing coronavirus scares 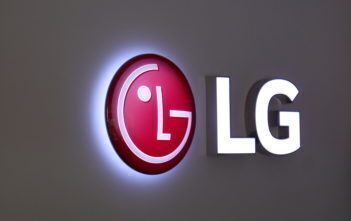 LG Electronics, they of the G-series smartphones and a few other smartphone ranges we don’t… Today in Midrand, Johannesburg, LG officially opened its new offices and experience area. LG’s in for a few changes in the South African market. One of those changes is a move out of Germiston, a space the company had occupied for a substantial length of time, and a split for the company’s head offices and manufacturing division. We’ve been expecting LG’s G8X ThinQ to turn up for a few months and, true to form, the company has not disappointed. The G8X will be landing in South Africa from next month and we’ve got pricing and other details for you. Smart TVs have evolved so quickly that it’s difficult to believe they only arrived on the scene a few years ago.  They continue to develop, with manufacturers continually looking to outdo one another with everything from functionality to sound and image quality. 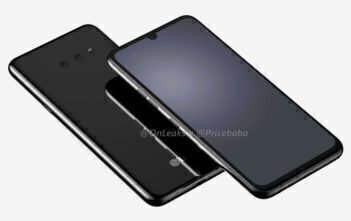 We’re used to LG releasing its phones more than once — there are a few instances of that in the company’s history. The next phone to get another release is the third (fourth? No, third) edition of the LG G8 — the LG G8X. Which, before you ask, is different from the LG G8S. LG teases a triple-screen smartphone, to be revealed at IFA 2019

LG’s teasing what appears to be a triple-screen smartphone, which will be unveiled at this year’s IFA in Berlin. But, before you got all ‘LG’s got a folding phone’ on us, it looks as though the additional displays will appear courtesy of a smartphone case. Or a design that makes the device look like it’s got a smartphone case on.