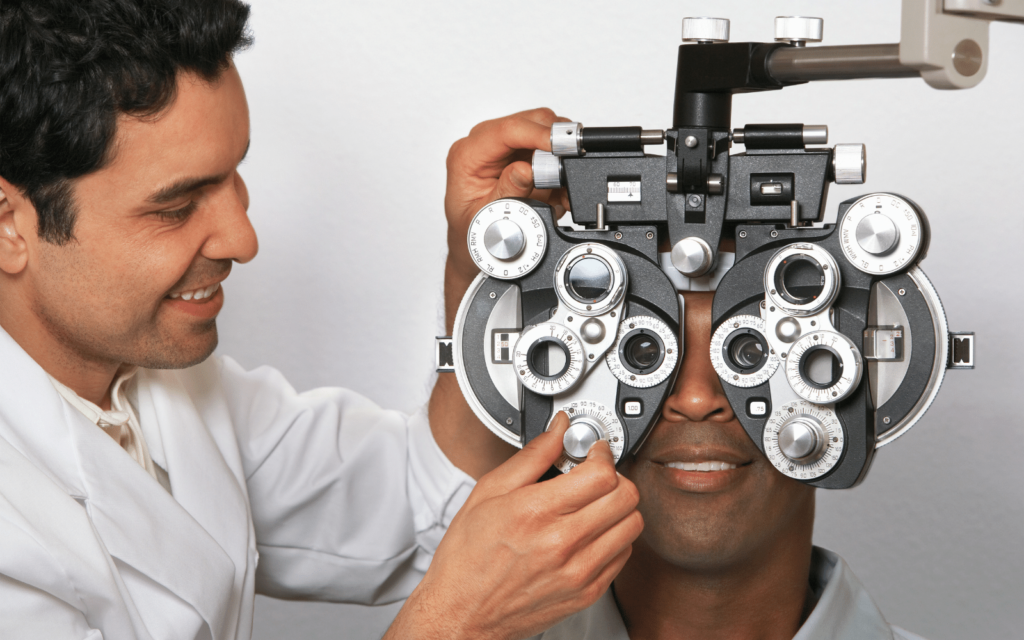 It’s the middle step that might get a tad simpler, if transport minister Fikile Mbalula is to be believed. Mbalula says that the Road Traffic Management Corporation (RTMC) is tidying up an agreement with the Health Professions Council of South Africa that will let South Africans sort out their eye tests at optometrists. This is great and all, as long as the Driving Licence Testing Centres (DLTC) also get the memo.

The move is ostensibly to improve times spent at DLTCs sorting out driver’s licenses. And it should, while offloading some of the work being done by the testing centres. The plan would “…enable motorists to do an eye test at an optometrist of their choice, and results are directly uploaded in the system,” says Mbalula.

That would certainly cut down on some of the time spent in line, but it has two drawbacks. One, it’ll probably incur an additional cost for those making use of the option. And, two, it rather relies on South Africa’s government connecting two different systems successfully. The SA government’s grasp of tech… is sometimes sketchy.

Still, it’s a start. Grabbing an eye test before you hit the traffic department cuts down on time spent in that line. This means you can afford to spend even longer waiting behind those chaps who inexplicably get to the front of the line with a bundle of twenty to thirty transactions to process. And, Mbalula says, there are more changes to come for the driver’s license process. Following the introduction of an online payments system, other time-savers are planned.

“These will range from the time a motorist spends at a DLTC to the time it takes to receive a driving licence.” These boosts will apparently come about by connecting the testing centres with Home Affairs, allowing for speedier identification of those who turn up looking for a driver’s license.