By The ConversationSeptember 21, 2021No Comments5 Mins Read 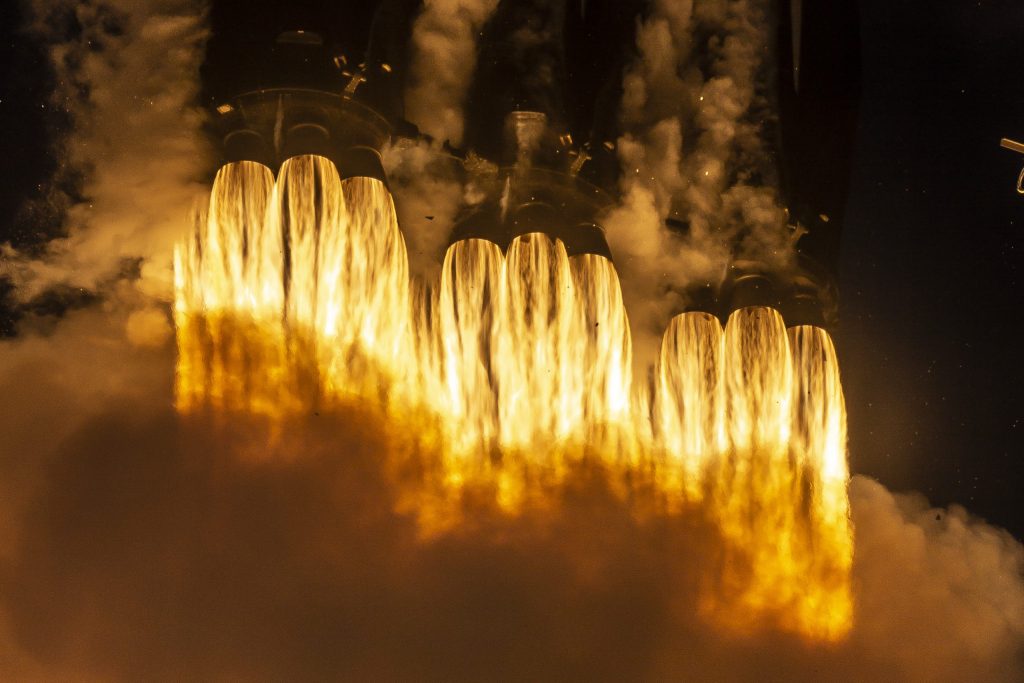 The volatile nature of space rocket engines means that many early prototypes end up embedded in dirt banks or decorating the tops of any trees that are unfortunate enough to neighbour testing sites. Unintended explosions are in fact so common that rocket scientists have come up with a euphemism for when it happens: rapid unscheduled disassembly, or RUD for short.

Every time a rocket engine blows up, the source of the failure needs to be found so that it can be fixed. A new and improved engine is then designed, manufactured, shipped to the test site and fired, and the cycle begins again – until the only disassembly taking place is of the slow, scheduled kind. Perfecting rocket engines in this way is one of the main sources of developmental delays in what is a rapidly expanding space industry.

Today, 3D printing technology, using heat-resistant metal alloys, is revolutionising trial-and-error rocket development. Whole structures that would have previously required hundreds of distinct components can now be printed in a matter of days. This means you can expect to see many more rockets blowing into tiny pieces in the coming years, but the parts they’re actually made of are set to become larger and fewer as the private sector space race intensifies.


Rocket engines generate the energy equivalent of detonating a tonne of TNT every second, directing that energy into an exhaust that reaches temperatures well over 3,000℃. Those engines that manage this without rapidly dissembling in an unscheduled fashion take at least three years to engineer from scratch, most of which is taken up by the cyclical process of redesign, rebuild, refire and repeat.

That’s because rocket engines are incredibly complex. The Saturn V’s F-1 engines that blasted Neil Armstrong towards the Moon in 1969 each had 5,600 manufactured parts. Many of them were sourced from different suppliers and had to be individually welded or bolted together by hand, which took time.

This lengthy, expensive process might have been fine in the 1960s, with the US government funnelling money into Nasa to fuel the space race, but for private companies it simply takes too long.

That means 3D printing. Increasingly, engineers are favouring a process called selective laser sintering to 3D-print rocket engine parts in an additive process. It works by first laying down a layer of metal powder, before melting shapes into the powder with lasers. The metal binds where it’s melted, and remains powder where it’s not. Once the shape has cooled, another layer of powder is added, and the part is built up layer by layer. For rocket engines, an Inconel copper super alloy powder is used, because it can withstand very high temperatures.

Selective laser sintering allows for multiple components to be printed in-house, as one unified part, in a matter of days. When an RUD occurs and the fault is found, engineers can create a fix using 3D modelling software, integrating highly complex parts into new rocket engines for test firing a few days later.

Using 3D printing also helps manufacturers reduce the weight of the complete rocket, as fewer nuts, bolts and welds are required to produce their complex structure. 3D printing is especially useful in manufacturing an engine’s complex regeneratively cooled nozzle, which routes cool fuel around the hot engine to simultaneously cool the engine walls and preheat the cold fuel before combustion.

A redesign of the Apollo F-1 engines using 3D printing reduced the number of parts from 5,600 to just 40. No company has yet to reduce this number down to one, but it’s undeniable that 3D printing has brought about a new age of fast, responsive rocket engine development.

That matters for private space enterprises. Building a rocket isn’t cheap. Investors may get flighty as the RUD scrap heap begins to mount. Companies vying to launch payloads into space take a public relations knock whenever they’re forced to push back their launch schedules on account of faulty rockets.

Virtually all new rocket companies and space startups are adopting 3D metal-printing technology. It accelerates their development phase, helping them survive the crucial years before they manage to get anything into space. Of note are Rocket Lab, which uses its 3D-printed engine to launch rockets from New Zealand, and Relativity Space which is 3D printing its entire rocket. In the UK there’s, Skyrora and Orbex. The latter aims to launch a rocket using a 3D-printed engine as early as 2022.

It remains to be seen whether an entire rocket, including its engine, can be 3D-printed in once piece. But that’s clearly the direction of travel for an industry in which light-weight, complex, in-house manufacturing will define which payloads enter orbit – and which end up rapidly dissembling at an inopportune moment.