An Apple A13-powered display might be in the works 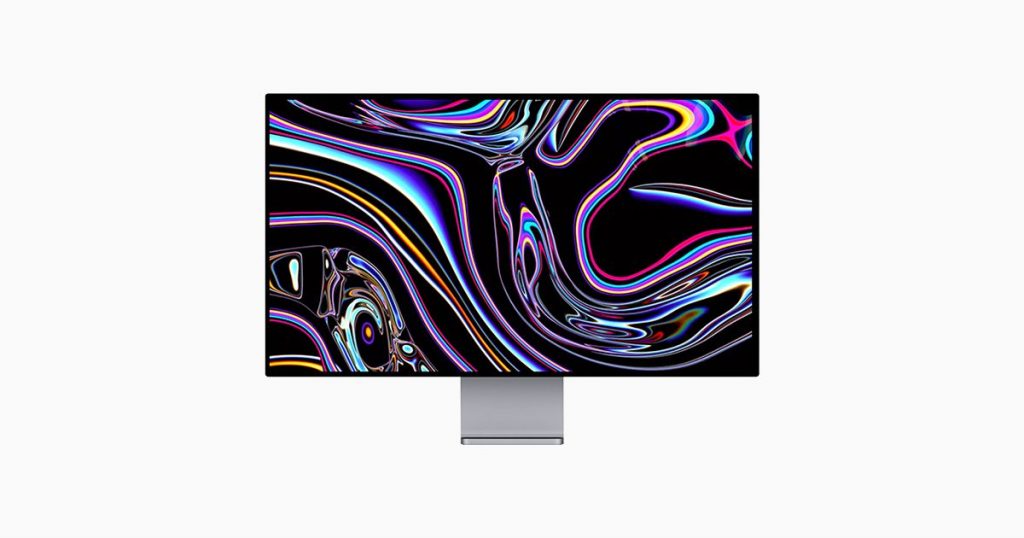 Apple may be working on its smartest display ever. It’ll also be its second standalone display, ever, following the existing Pro Display XDR. A new rumour details what could be that one’s follow-up, featuring Apple’s lightning-fast A13 Bionic chip and the company’s Neural Engine.

Why would a display need a neural engine? Your guess is as good as ours at the time of writing. If you’re equipped with a Mac-branded machine from the past year, you’re already well-equipped with the M1 chip. The company’s iPhone 11 smartphones run on the A13 Bionic, which means the screen may feature some smarts similar to a mobile phone.

A display or a big iPad?

Which will make it… a rather large iPad, we reckon? Of course, president Cyril Ramaphosa’ll struggle to lose one if it’s 27in or up. Unfortunately, however, we have no word on the actual size yet.

That’s actually true of most specs — the report on 9to5Mac only details that it may exist, the codename is ‘J327’ and that the A13 has something to do with it. The report does hint at a substantial amount of on-board processing thanks to the addition of the neural engine. It may be tailored specifically for content creators and designers, featuring the ability to adjust colours, contrast and brightness automatically in real-time. Honestly, though, we don’t really know.

But a display that can function on its own in a limited way may be more useful than we currently think — if users can use AirDrop on the screen itself, for example, it could make sharing content much more seamless — the same goes for on-board screen capture at a high resolution.