Apple Pay in South Africa: Which banks are supported South Africans are blessed with fantastic digital banking apps and features. Whether it’s world-class banking apps by some local institutions or tap-to-pay features, including barcode-enabled services like Zapper, we’re quite honestly spoilt for choice. One thing’s been missing for a few years, however, and that one thing is Apple Pay accessibility.

Anyone living in the Apple ecosystem will know that completely buying into its hardware and software offerings does pose a significant increase in security as well as accessibility. When everything’s integrated the way Apple Pay allows for, users can pay for just about anything using their Apple hardware and easily authenticate payments through Apple’s biometric system.

Who gets to Apple Pay

Officially launched in the country on 30 March 2021, Apple Pay was only available through a select few of our local banks, including Absa, Nedbank and the newly established Discovery Bank. Now, the service has rolled out to Investec clients.

Look closely, and you’ll notice that there are a few major holes in the current rollout of Apple Pay as a supported service. The most glaring one being FNB’s omission, followed by some local favourites like African Bank, Capitec, Standard Bank and the new kid on the block: Tymebank.

What is Apple Pay?

As banking moves towards an increasingly digital industry, tech corporations like Apple and Google have realised they have to capitalise on it asap. Launched as a means to make payments for apps in its operating system, Apple Pay allows users the ability to add a debit or credit card to the digital Apple Wallet on your iPhone, iPad or Apple Watch.

Once your hard-earned money is sitting in the digital Apple Wallet, there are a few things you can do with it. First, you can make payments toward in-app purchases on your i-devices. Secondly, you’ll be able to pay for real-world things using NFC (near-field communication) that’s built into Apple hardware like newer iPhones and Apple Watches.

It also allows for far easier online shopping, if you’re using the Safari browser on iOS or MacOS systems — here you’ll be able to quickly make payments using your biometric authentication through the device in supported websites.

As we wait for Apple Pay to roll out to more banks around the country, we can note that Garmin Pay and Fitbit Pay are readily accessible on their associated devices. But we still await Google Pay capability. 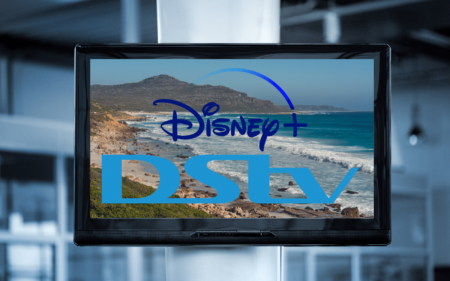