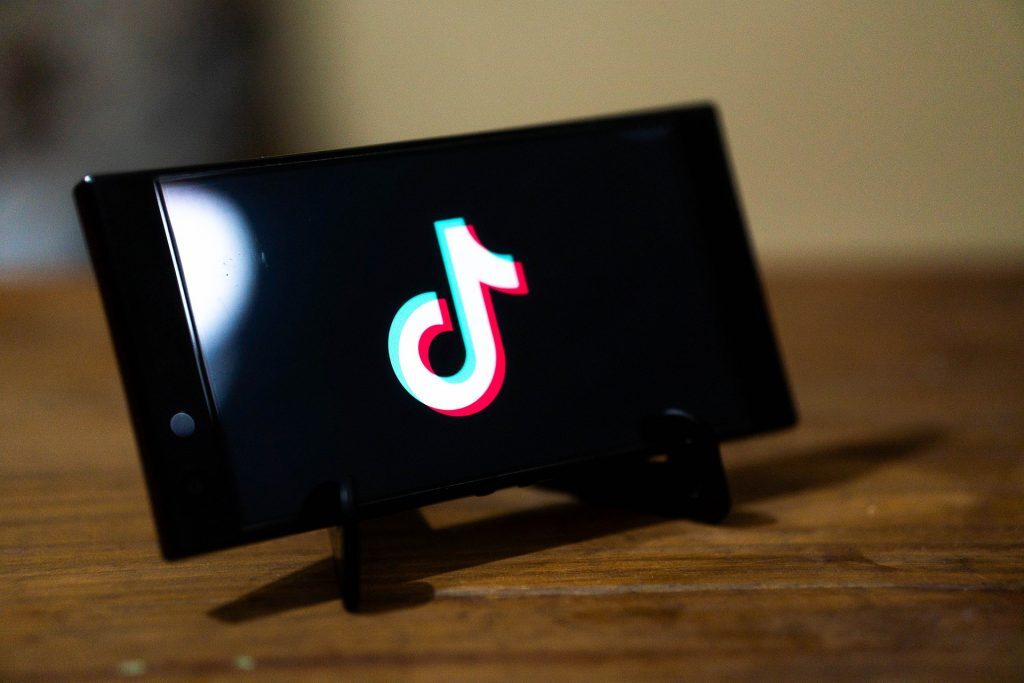 While rumours are already flowing that TikTok may take on LinkedIn in the near future, it seems the social media site has ecommerce on the brain too. A report from Bloomberg states that TikTok is currently testing some kind of in-app shopping feature on the platform. It’s reportedly already working with several European brands to set up online shopping portals, which will no doubt highlight items used by popular creators and show folks where they may purchase such fine goods.

It makes sense that TikTok would go down the ecommerce road. Instagram expanded into online shopping a few years back and from the sounds of things it’s done rather well. Typically you can only trust what Facebook says these days when it comes to how much money they’re making,

TikTok’s ecommerce expansion may not even be rumoured at this point. International street wear brand Hype has already confirmed that it’s participating in the venture. This may be region-specific but if brands are already jumping on board, that indicates that development on the feature is moving faster than expected.

While this move is certainly appealing for brands wanting to use TikTok to directly put products into the hands of users, it also represents an opportunity for creators who’ve grown big on the platform. Merchandise could be sold directly through the app instead of asking people to jump through hoops and (gasp) visit external websites.

The feature is still being tested, with no word yet on when we can expect it to go live for all users but one has to imagine it’ll be soon-ish. Brands wouldn’t be confirming participation if it were still a twinkle in TikTok’s camera lens.