Software updates have become synonymous with the pocket computers we carry around in our palms. Without them, we would lose access to important security patches and fancy new features. That is the case with Apple’s latest iOS 14.5 software update for the iPhone, which comes alongside iPadOS 14.5 and WatchOS 7.4.

This update is significant, simply because it’s home to two of our favourite features ever: Apple Watch unlock and App Tracking Transparency. Both tailored for the pandemic-stricken world as well as the ultra-paranoid about the online data world. Let us explain. 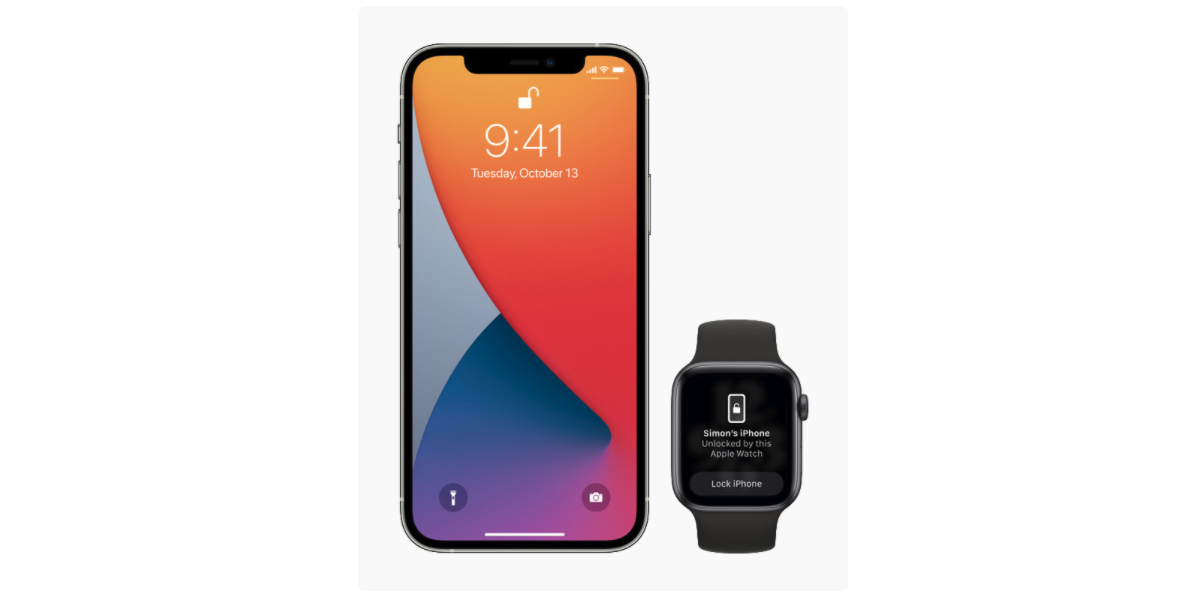 First and foremost, we all have to remember that iPhones these days don’t support FingerprintID as biometric authentication. They rely on FaceID completely, for which you need a non-masked face to operate.

The new update brings with it a new method to unlock your iPhone using an Apple Watch. This is aimed specifically at its users who struggle to unlock their devices while wearing a mask out and about. Of course, for this to work you’ll need an Apple Watch, and it’ll have to be updated to WatchOS 7.4.

To enable this feature, go to Settings, choose Face ID and Passcode, then look for the new “Unlock with Apple Watch” toggle. This will allow users to automatically unlock their iPhone using the Apple Watch. When it unlocks, the Apple Watch will show a notification that the iPhone is now unlocked, and you can quickly lock it again from the Watch face. 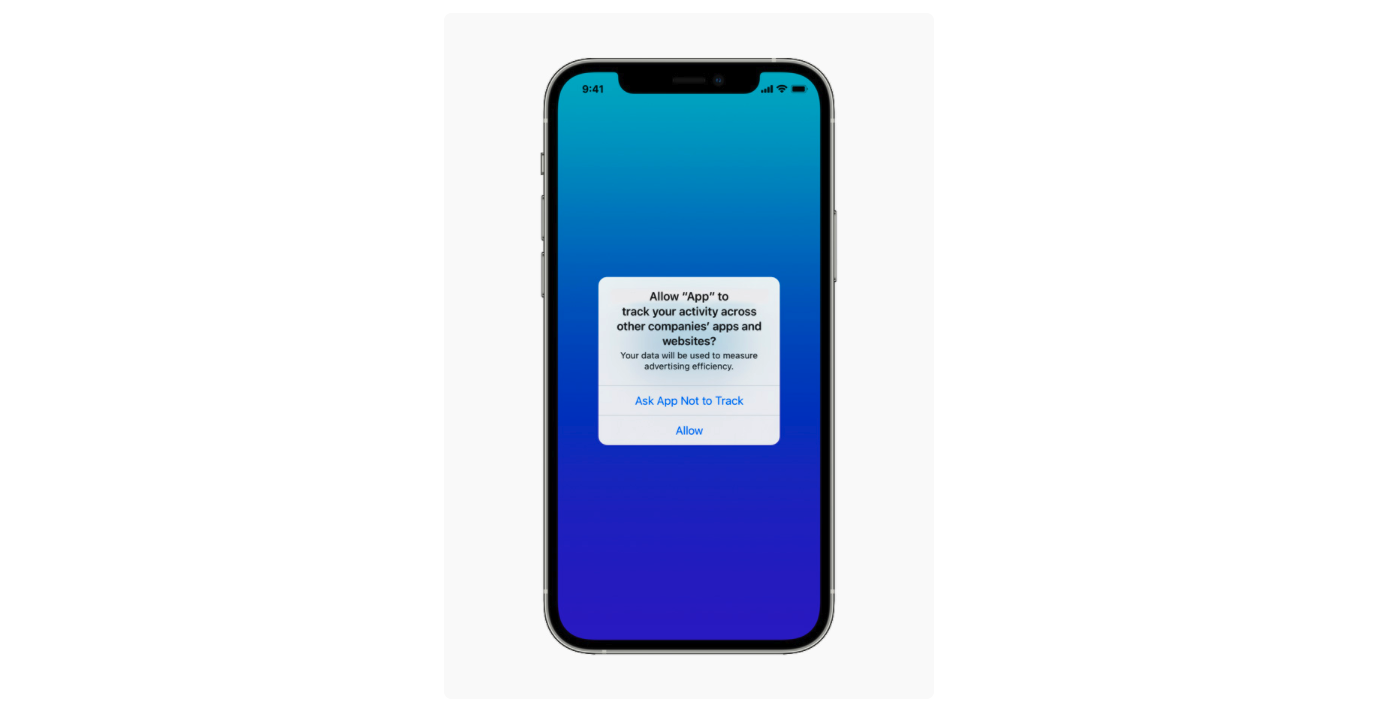 This is a good one, simply because it’ll annoy most big-name social media platforms and scummy apps that leech your personal information. The App Tracking Transparency feature will require that applications ask permission to track user activity before trawling all of their information.

As an example, when you open the Facebook app, you’ll receive a prompt asking whether the app can track you across other apps and services. You’ll be able to choose “Ask App not to Track” or “Allow.” In the “Privacy” section of the Settings app, you’ll be able to access all the apps that haven’t received permission to track you, while it’s also possible to switch off all app tracking completely.

And some other iOS 14.5 features

In addition to the stellar features outlined above, also expect a few visual updates, as well as quality-of-life features in the recent update, including: