It’s that time of year again… again. Apple split its event this year, unveiling the new Apple Watch Series 6 and revamped tablets last month. We’ve been waiting on news on the smartphone front and it’s finally here. 13 October is the day we’ll finally get to see the new iPhone 12. 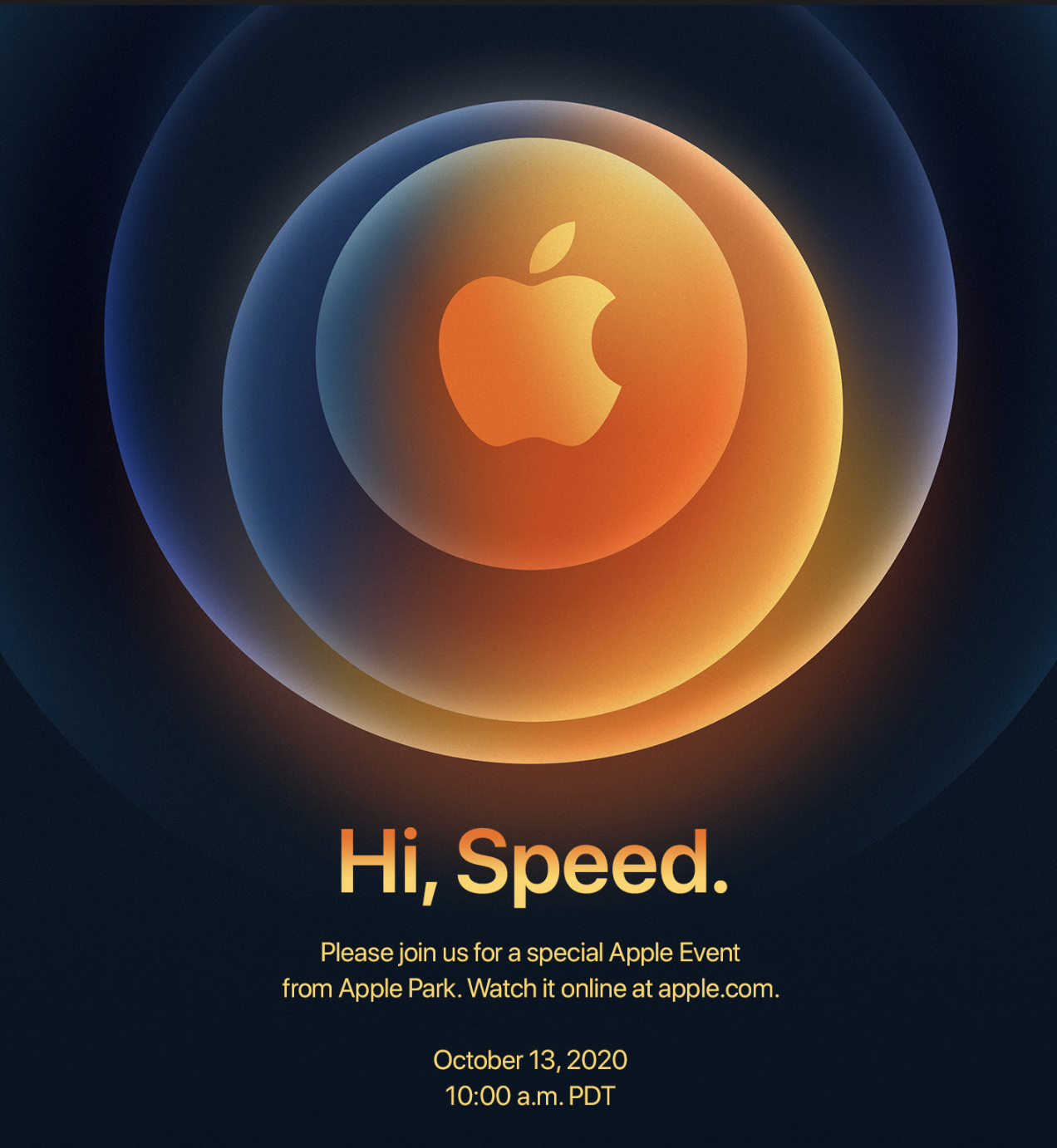 There’s an official invitation and everything, giving the time and date for the event. It’s also got a tagline which should tell us a little about what Apple’s got in store. The tagline this year is ‘Hi, Speed’ which likely refers to a few things. The introduction of 5G is one (so expect your phone to get a tad more expensive) but the iPhone 12 probably has an even quicker processor in it. Apple’s new 5nm processor is certain to be included in the smartphone as well as its tablet hardware.

There are said to be four different iPhone 12 models on the way, with sizes between 5.4in and 6.7in expected. 5G is almost a given (but there may be non-5G models on the way as well), a design revamp is on the cards and OLED screens may come to every model. But, as always, it’s only official when Apple says it on stage. Or ‘on stage’, this year.

If you want to check out the event for yourself, it’ll be broadcast on YouTube, on Apple’s own website, and we’ll also be covering it as it happens. The event kicks off from 10:00 PDT on 13 October, which is 19:00 on 13 October here in South Africa. It’s fine, we were gonna skip eating that evening anyway.