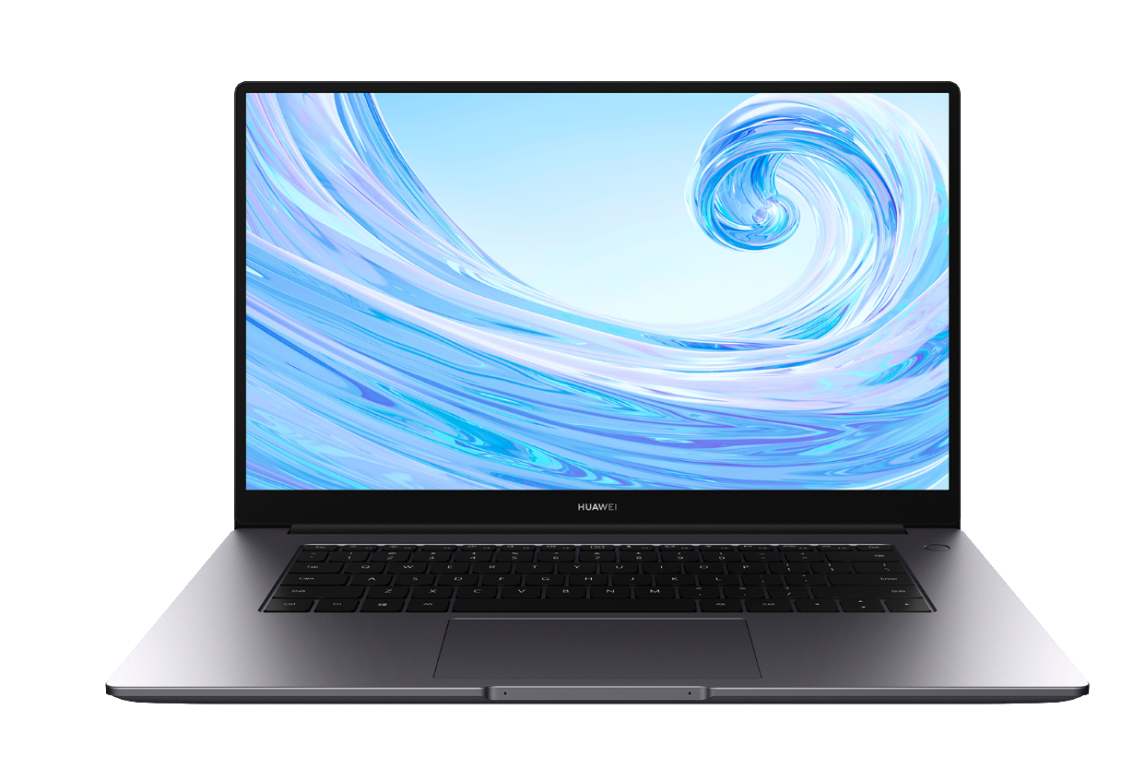 Are you so attached to your Huawei smartphone that you wish all your devices would be made by the company? Do you look longingly at people who have both an iPhone and a MacBook? Well, then you’re in luck because a Huawei laptop is now within reach. Specifically the Huawei Matebook D, a mid-range notebook from the Chinese company that’ll launch in South Africa from 7 August.

The big differences? The Matebook D 15 has a larger screen (15.6in vs 14in), a smaller battery (42Wh vs 56Wh) and different storage options compared to the Matebook D 14. The 14in model has a 512GB SSD, according to the Huawei Store, while the 15.6in version packs a 1TB HDD. Which may be why they can offer the same prices despite being different sizes.

The Huawei Matebook D is available for pre-order right now, with a first shipping date of 7 August. That’s next week Friday, in case you’ve forgotten what month it is.