Google is trying to bully Bixby out of Samsung products It’s strange to think that Google can easily trade with Samsung, a South Korean company, but its neighbours in China aren’t allowed Google services on its devices. But does Google want Samsung to replace its beloved digital assistant Bixby? We’re not sure.

According to a report by Bloomberg, Samsung and Google are in discussions to integrate more of its software — specifically looking at its digital assistant offerings. Google has the brilliant Google Assistant, that’s by far the most advanced in the sector, while Samsung has Bixby, which is more of a nuisance than an assistant if you ask anyone in the Stuff office.

But this proposed deal will supposedly give the “…US tech giant’s services more prominence on Samsung phones at the expense of those from the Korean manufacturer,” as The Verge states it. That sounds like… Samsung is considering dropping Bixby? Which is hard to believe considering the company has been pushing its own assistant on mobile phone and TV users since it rolled out.

Apparently, this deal would also include promoting the Google Play Store in lieu of Samsung’s own app store, which is fair. Because who uses the Galaxy App Store anyway?

Although we’re convinced Bixby should be laid to rest already, we can’t help but question Google’s absolute power when it comes to the mobile space. Some competition is always good, because it gives the consumer a choice. There’s not much choice when your only options are the Google Play Store and Google Assistant. 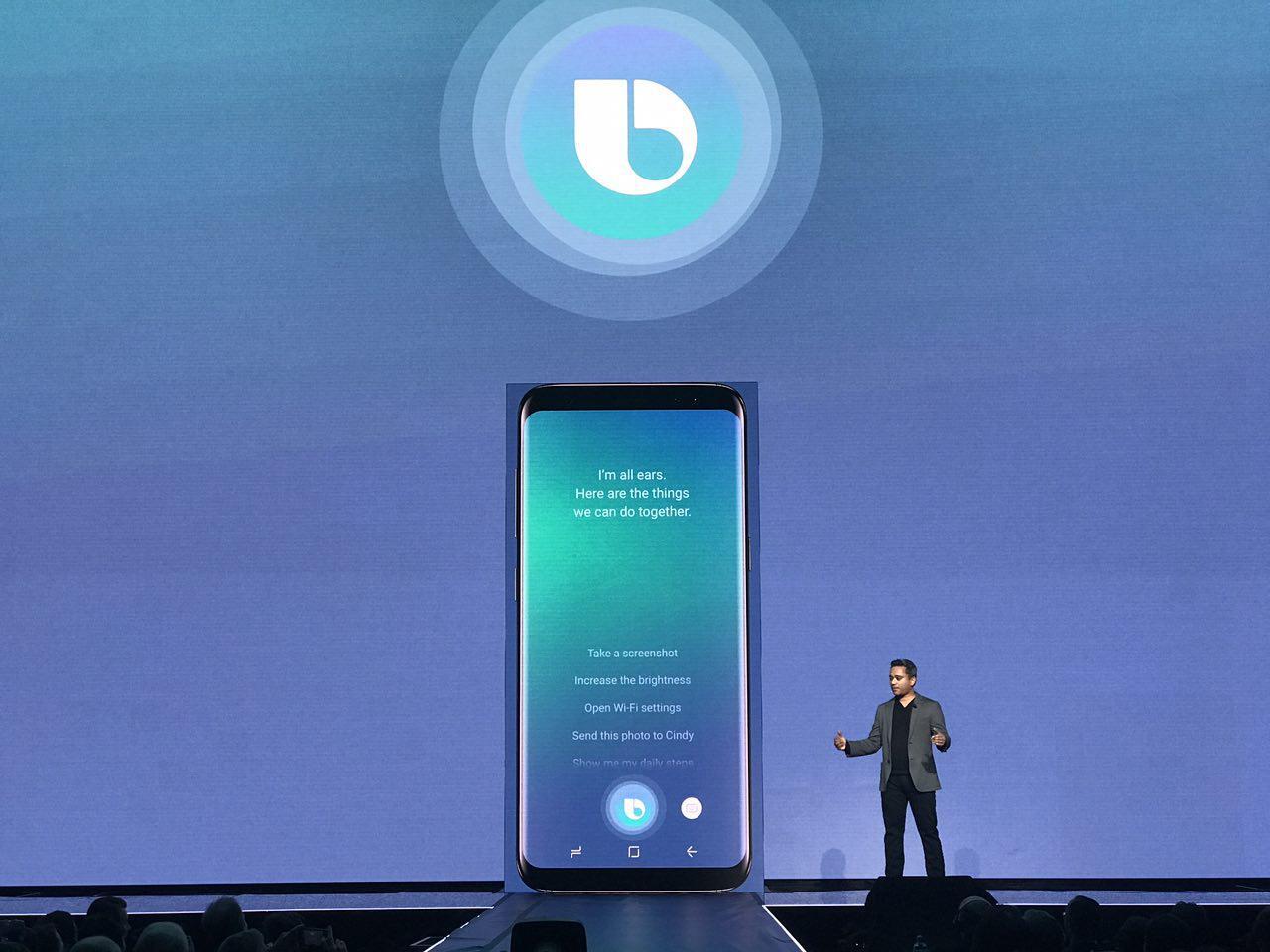 Speaking from personal experience, I can’t fault Google’s Assistant tech. Our smart home runs completely on Google and it just works. But a the same time, since using Huawei’s Google-less devices, it’s become clear that more choice is sometimes a good thing.

Because Huawei’s phones are sans-Google Play Store, we’ve been introduced to the fantastic world of third-party downloaders. These give you all the options you’ll get from Google and Apple’s stores, and then some. Also, because you don’t use your Google account to sign in to each and every app you download and log into, Google can’t track your every move anymore. It’s an oddly satisfying and freeing feeling.

It’s also interesting that this comes as Google, and a bunch of other tech giants are trying to convince US lawmakers that they aren’t abusing their powers. Hmmm. “The Play Store and Google’s mandatory service bundling on Android phones have received heightened antitrust scrutiny, and a deal with Samsung could undermine Google’s argument that the Android platform enables strong competition,” The Verge reports. I tend to agree with them on this.

But convincing Samsung to drop its assistant baby won’t be an easy task. Samsung has invested a lot of money and marketing budget in building its own ecosystem and driving people toward it. Samsung opting for Google Assistant would bolster Google’s ecosystem, not its own.

We’ll have to wait and see how these talks pan out because if there’s one thing I’ve learnt from tech, is that you can’t trust rumours and hearsay. And the most shocking news… generally comes as a surprise.