Nintendo fans, report in: Lego has a new NES set that must be seen to be believed We’ve seen Lego tackle all sorts of themes of late — because that’s where the money is. The company’s previously given Mario a little space in the (blocky) sun but there’s something even better on the horizon: An NES Lego set. A huge NES Lego set.

Are you ready to play like never before? pic.twitter.com/XuNFD7rP0B

Lego Group’s official Twitter account teased the new set earlier today, with a short clip showing the upcoming box of block in silhouette. But if you’re the sort who hates waiting, you’re in luck. The full box has been leaked already, by Hong Kong-based site VJGamer, who have spoiled the surprise somewhat. Not… that we think anyone’s going to be upset, besides perhaps Lego.

Long story short? Lego’s about to reveal a set based on the Nintendo Entertainment System or NES — a rather sizeable 2646-piece set that, when built, will construct the iconic home console and a TV set showing a scene from Super Mario Bros. And, if you check out the VJGamer page, you’ll see that the TV set can be animated… more or less.

Pricing and a release date for the NES-themed Lego set hasn’t been made official. As soon as we know how much damage this’ll do to our wallets, you’ll know. 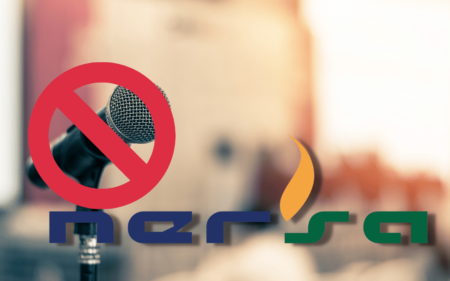