Social networks are finally clamping down on fake news, thanks to Covid-19 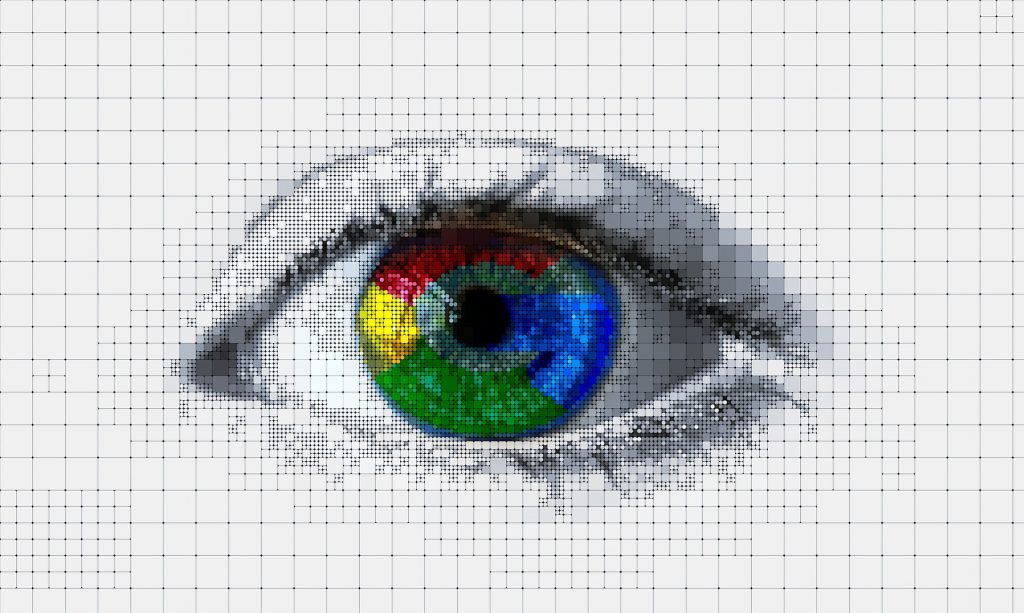 After years of denying they could filter out disinformation, the social media giants have suddenly been able to effectively keep rampant fake news off their platforms. All it took was an unprecedented global pandemic where false information could be life-threatening. Suddenly, human lives outweighed he need to keep eyeballs glued to your platform, at any cost and with any drivel (looking especially at you Facebook and YouTube).

Rational people the world over sighed in relief. So, science-based arguments work after all. Perhaps only when lives could be lost, but chalk one up for rationality.

Social networks thrive on engagement, the keyword that basically means: how long can they keep eyeballs glued to their platform, and therefore their advertising.

The more something spreads across the network, the better for the social giant. Like the once-great, long-discredited hoax that margarine was superior to butter because it spread easier, such spreadability (once called stickiness) is the stock-in-trade of social networks, especially Facebook and YouTube.

The accuracy of the information and whether it’s factually correct has never been a concern of the social networks, who have used a variety of US statutes to argue that they should not be held responsible for the content they carry. But those arguments have nowhere to hide now.

A third of Americans believe Covid-19 was made in a lab, according to a survey by the respected Pew Research Centre. Social media accounted for 88% sources for where people found false info on coronavirus, Oxford’s Reuters Institute found in 225 cases it reviewed.

But Covid-19 is different and people are actually dying right in front of us. It’s not like climate change or global warming that are imperceivable or the long-term consequences of anti-vaxxers convincing gullible communities not to get the measles vaccine.

Call it a triumph for science, we’ll take it.

But what we are seeing right now is the social networks doing what they have been telling us for years that they cannot do: cut down on disinformation and fake news.

A whole secondary industry has grown up around spreading and profiting, from blatant untruths. Most of the anti-Hillary Clinton websites during the 2016 US presidential election were run out of Eastern European server farms, where the operators only cared about profit. The political repercussions were a side interest to them. They made all their money from Facebook, YouTube, Twitter and Google – by running patently fake news.

Morons like AlexJones and his noxious InfoWars website about numerous conspiracy theories also made fortunes; while the networks resisted efforts to get rid of him for years – in part because they feared a US ring-wing backlash.

But the immediacy and deadliness of the Covid-19 pandemic have given the social networks nowhere to hide. And they cannot profit from this wave of disinformation, at last. And they are being forced to counter the spreading of such information.

How hard can it be to substitute “coronavirus” for “measles” or other anti-vaxxer keywords? Social media could just as easily filter out all the other lies. Now they have shown the world they can, there’s no going back to the swamp now.