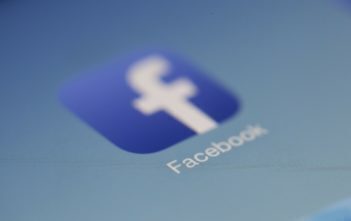 Chips are down for phones and bakkies

If you recently bought a new bakkie, you might have found its manufacturer keeps telling… It has to be the world’s most famous shark picture. Apart from maybe Jaws, no… Disney+ has a blockbuster opening year

Remember those statistics about how rapidly the internet has usurped more traditional business models. It… Uber dragged back into reality 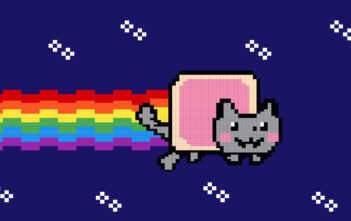 WTF are NFTs and how art prospers

If you haven’t already heard about them, non-fungible tokens (NFT) are the hottest new thing…