Following the announcement that Nvidia would be challenging Google’s attempt at breaking into cloud gaming, Geforce Now is set to be the Stadia killer. Yet just a week after the service/platform’s announcement, Activision Blizzard is clearly not happy to have their game’s available on the cloud. Whether we like it or not, cloud gaming is the future of video gaming. The ability to not fork out thousands on a machine but rather pay a much lower monthly price to access an entire library of games, given you have the bandwidth to stream them effectively, is immensely appealing. It’s currently a market that still needs to be broken into given that Google’s attempt with Stadia has been such a dismal failure. It’s a gap that Nvidia is attempting to explore with Geforce Now, a cloud based gaming service that allows users to simply stream the games they already own in any library. The value of not having to purchase games that are contained to the platform already makes it a huge step ahead of Google.

Yet it seems not everyone is entirely happy to be included in Nvidia’s Geforce Now. According to a spokesperson for Nvidia, per Activision Blizzard’s request, the publisher’s games have been removed from the platform. That includes Overwatch, Diablo 3 and all of the Call of Duty’s. 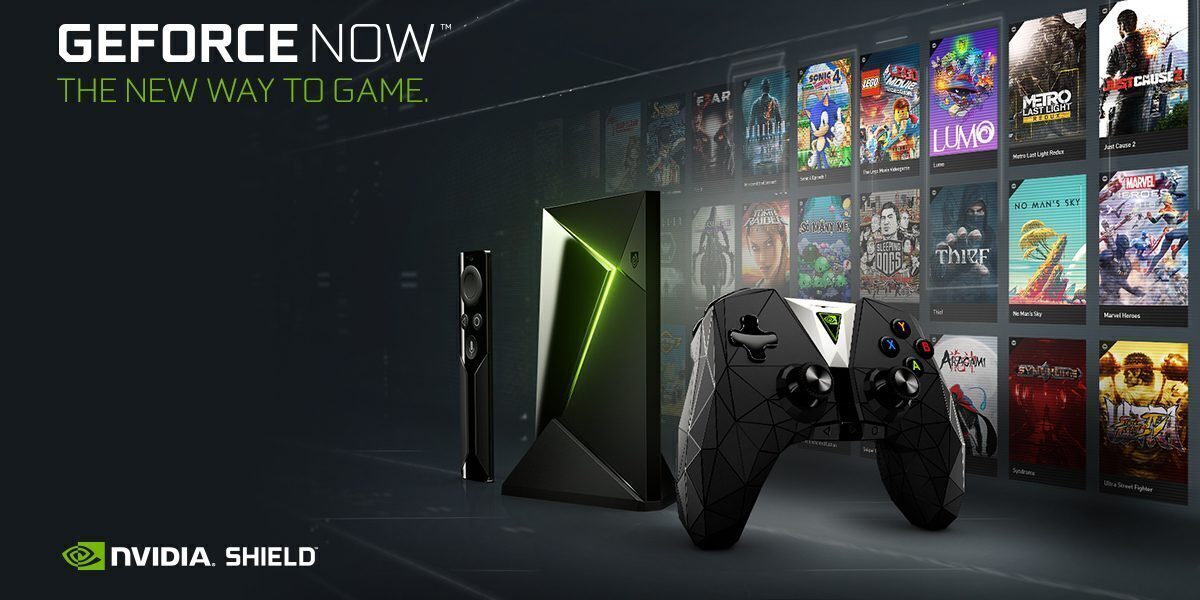 “Per their request, please be advised Activision Blizzard games will be removed from the service. While unfortunate, we hope to work together with Activision Blizzard to re-enable these games and more in the future. In addition to the hundreds of games currently supported, we have over 1,500 games that developers have asked to be on-boarded to the service. Look for weekly updates as to new games we are adding.” posted the spokesperson on the Geforce Now forums.

No reasoning has been given as to why Activsion Blizzard would prefer their games not be offered on Geforce Now, but it’s certainly strange that a mere week after the platform launches they strip their entire catalogue off of the service. One can only speculate as to why Activision Blizzard has acted so extremely but given the amount of money they pull in every minute I doubt they’ll be hurting following this decision.