The Trump trade war has had an interesting effect on Huawei’s mobile division. Although it does look like the US government is feeling generous, as Huawei received another 90-day reprieve, the thought of not being able to play nice with Google has pushed Huawei to make alternative plans.

Which is why Huawei announced its own version of GMS (Google Mobile Services) called HMS (pretty easy to figure that one out, eh?). Huawei held a developer day in Cape Town this week, where it motivated developers from across the country to create applications for its platform. Because, to be honest, what will we do without Google Maps? We’ll get lost. That’s what.

If the trade paw-paw hits the fan (as it technically already has), Google and Huawei aren’t technically allowed to trade anymore. Which means Huawei cannot actually make use of Google services. Luckily the Android operating system is also available as an open-source OS — which is what the newly released Mate 30 Pro runs on. Yes, so you’ll lose Gmail, Google Maps, Drive, Docs and Play Store, but Huawei wants developers to make its own iterations of these apps. The use of AppGallery has increased over the past year, so maybe it’s time to try it out?

Our main concern was the availability of local apps in the AppGallery. But, provided the app runs on Android and doesn’t make use of Google Mobile Services, it can easily be migrated to AppGallery. The problem comes in when an app needs GMS to function. That’ll need to be integrated into HMS and, in many cases, this has taken place. Many apps are already available to download on the AppGallery. So HMS Core includes a bunch of resources — and this might sound very technical, but it’s important in understanding Huawei’s app situation. GMS gives you access to Google Maps, Gmail, Play Store and so on. But it also means that developers can create apps that use location settings or email integration. Now developers will need to use HMS Core to perform those functions on Huawei devices.

SA’s apps are important too

Huawei South Africa’s Akhram Mohamed has confirmed that Huawei smartphones won’t abandon Android as a base operating system. The company has invested in the growth of Android, and will now help developers create apps for its devices using HMS. In South Africa, people have already downloaded local apps million of times (like DStv Now, News24, Takealot and Viu) via Huawei’s offering. So, maybe we don’t need Play Store after all? Time will tell on that one but that’s certainly what Huawei wants us all to believe. 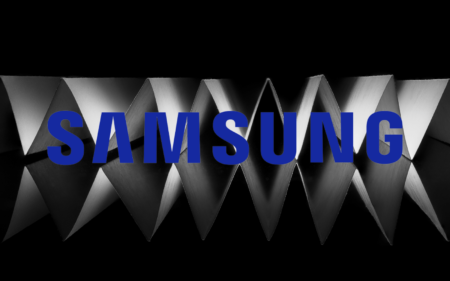