Thor is back and he will probs be a girl for a while — Thor: Love and Thunder announced Natalie Portman’s character as Thor’s love interest/resident brainiac in Marvel’s MCU is a bit of a divisive one here at the Stuff offices. Let’s just say nobody was terribly sad when she wasn’t in Thor: Ragnarok. But now, it seems, she’s going to be Thor. Thor 4, otherwise known as Thor: Love and Thunder, was detailed (a little) at Comic Con. The best news? Taika Waititi is at the helm. And while existing Thor actor Chris Hemsworth will be in the film, it seems that Portman’s Jane Foster character will take over as Thor for a while. She’s become worthy of wielding Mjolnir, for reasons that will be explained, leading us directly to Love and Thunder. What happens to Thor Prime is anyone’s guess. He’s got Stormbreaker and doesn’t actually need Mjolnir, so he could go traipsing around with the Guardians of the Galaxy some more. Or someone (probably alternate universe Loki) could turn him into a frog. Who knows? All we really care about is that Waititi is directing again. 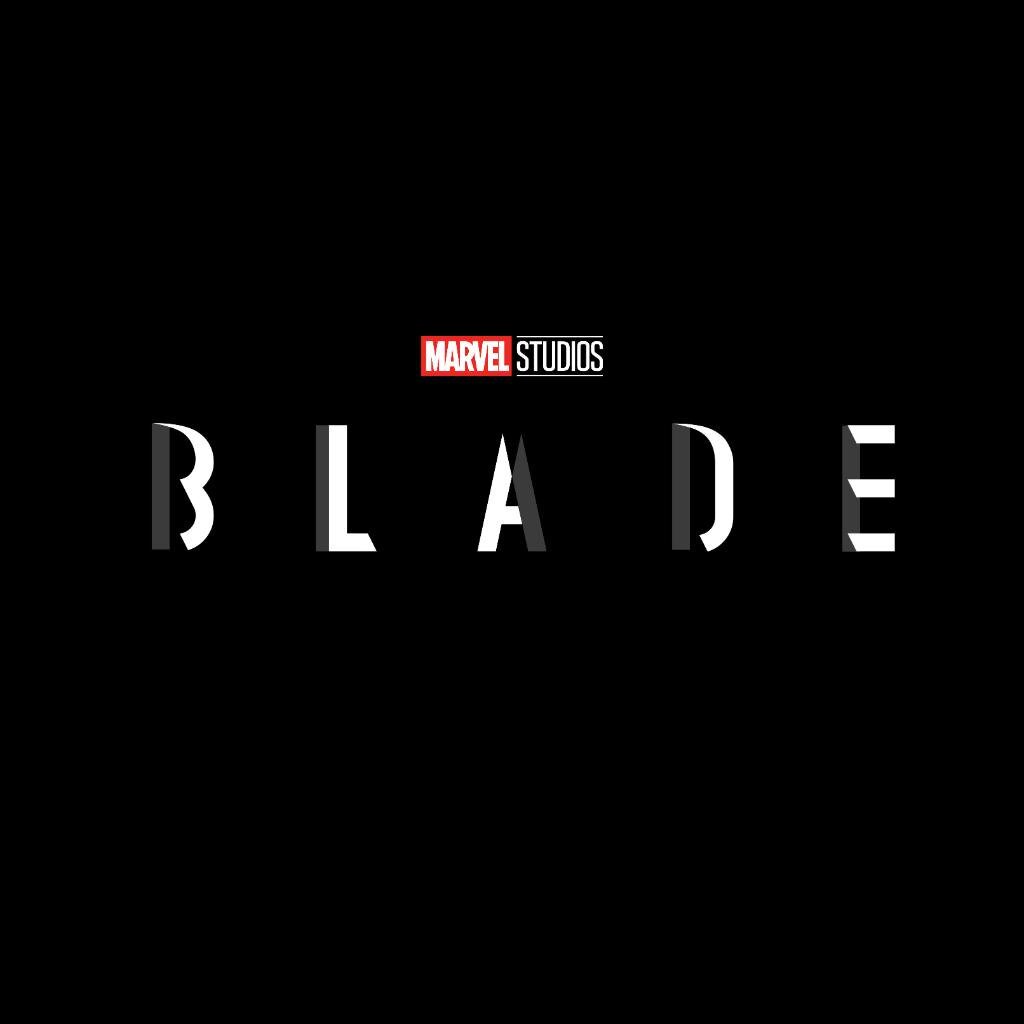 Man, it’s nice to see some of Marvel’s earlier film efforts returning to the screen. Over the weekend, Marvel announced the return of Blade. You know, the sword-wielding half-vampire most famously (badly) portrayed by Wesley Snipes. You might remember the opening song from the blood-soaked in the first film. This time around the titular vampire hunter will be played by Mahershala Ali. That’s it, that’s all we know about the movie. A release date and clues to the plot are something that we’ll get later but we’re kinda hoping for a Dr. Strange/Blade crossover at some point — if only for the Venture Bros. feel it’ll give us.

Dr. Strange 2 will be the MCU’s first actual horror movie (and we can’t wait) 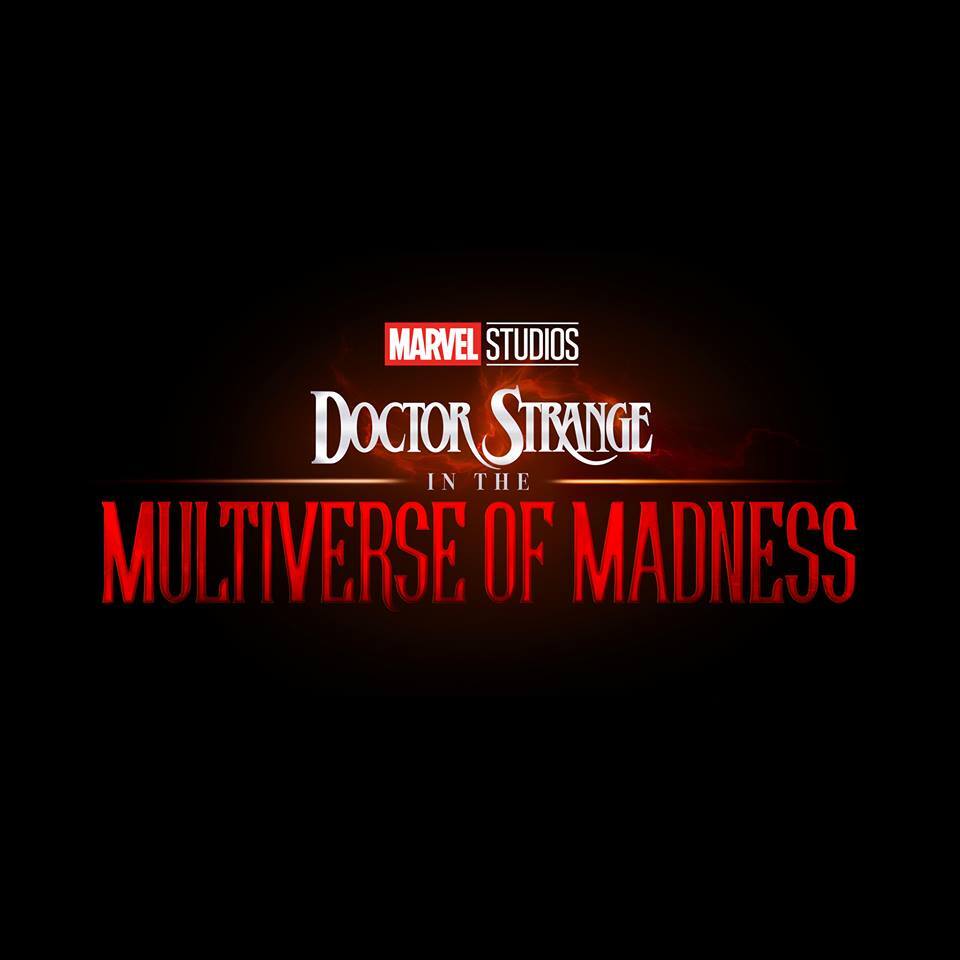 Okay, okay, we’re mighty excited by this one. We would’ve been excited by Dr. Strange 2 anyway but Dr Strange in the Multiverse of Madness sounds like a straight riff off of the Lovecraftian horror that so creeps us out. The sequel, announced at the San Diego Comic Con 2019, will see Benedict Cumberbatch return as the doctor-wizard, while Scarlet Witch will join the party. Elizabeth Olson’s return will tie in with the WandaVision TV series (see below). We might see a couple of characters from the first film pitch up (Wong, and perhaps Mordo) but mostly we’ll in for some gothic horror, a whole lot of fractals (we’re guessing) and magic? We’re guessing there’s magic. Dr Strange in the Multiverse of Madness takes place after Endgame and Spider-Man: Far From Home. Expect it on 7 May 2021.

Marvel confirms a raft of Disney+ superhero-focused series, including Loki, Hawkeye, and WandaVision 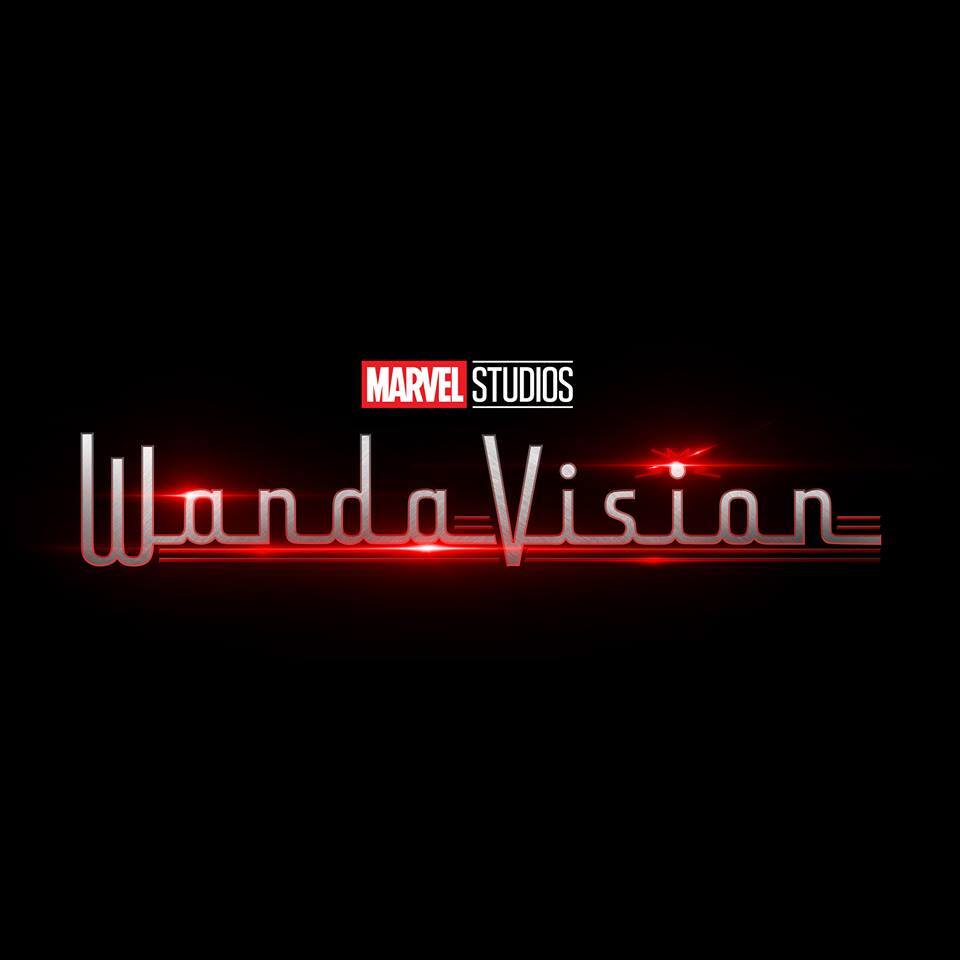 And then there were TV series’. Lots of them. Marvel and Disney confirmed a lot of their upcoming Marvel-themed shows at SDCC 2019. Hawkeye, WandaVision, Loki, The Falcon and the Winter Soldier, and an animated What if…? series are all coming to Disney’s streaming services shortly. Hawkeye sees Jeremy Renner return to his role as Clint Barton, but he’ll train Kate Bishop, who eventually assumes the mantle of the bow-wielding Avenger. WandaVision (somehow) takes place after Endgame and sees Elizabeth Olson and Paul Bettany return as the Scarlet Witch (Wanda Maximoff) and Vision — and there will be cameos. A few of them. Loki will see the trickster return right after his Endgame escape with the Tesseract and will star Tom Hiddleston. That’s all you really wanted to know, right? Anthony Mackie and Sebastian Stan are back for The Falcon and the Winter Soldier and they’ll be taking on Hydra, unless we’ve missed something. And then there’s the speculative What if…? animated series… Looks like we’ll have to give Disney even more money at some point. You know… when it comes to South Africa, eventually. 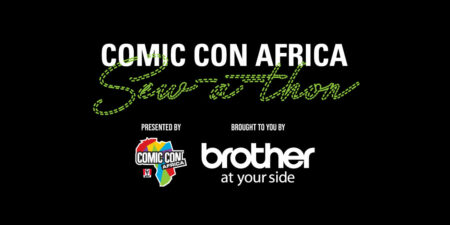 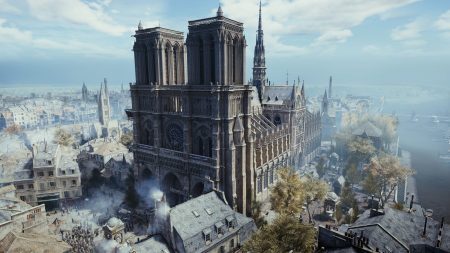