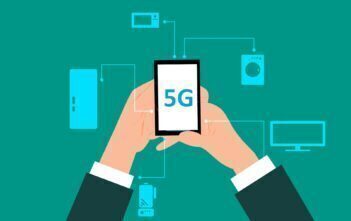 MWC 2019: From Smartphones to Intelligent Connectivity

For a tech conference hailed as the biggest event in the mobile world, the Mobile World Congress (MWC) has been somewhat unsuccessful at producing as many wow moments as we would have liked to see over the last few years. What used to be arguably the year’s most exciting showcase of new devices (outside of Apple launches) has turned into a parade of new ‘flagship’ devices that all offer essentially the same thing. Here’s another one we knew we were going to see at MWC: It’s a phone with a 18,000mAh battery from Energizer. It’s the smartphone lover’s favourite time of the year. Barcelona, Spain plays host to Mobile World Congress, where much of the world (except Apple) shows off what’s new (in the near-future distant future) in mobile tech. This morning was Sony’s crack at showing off what’s coming and we were there to get all the details. Hands-on with the new Sony Xperia 10, Xperia 10 Plus and Xperia L3 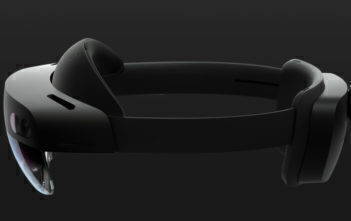 Microsoft’s HoloLens 2 wants to revolutionise the workspace and… Fortnite?

Prefacing Mobile World Congress this week, Microsoft has unveiled the HoloLens 2, a next-gen ‘mixed reality’ headset that, according to its makers, is more immersive and comfortable than the original. 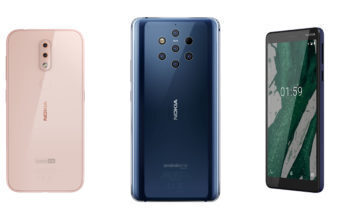 Nokia’s announced four new smartphones and one feature phone at its press conference at Mobile World Congress 2019 in Barcelona, including a new flagship device with five rear cameras. Huawei has unveiled its folding Mate X 2-in-1 smartphone and tablet at Mobile World Congress in Barcelona and it looks pretty amazing. 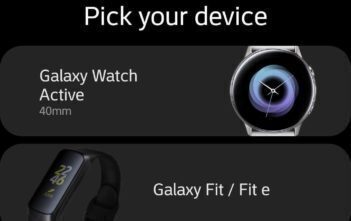 LG’s G8 ThinQ will use its screen as a speaker

So much for speculative. LG, contrary to what the company’s Ken Hong had to say a few weeks back, has revealed that it’s indeed chucking the speaker in the upcoming G8 ThinQ. Except ‘chucking’ is the wrong term. LG’s augmenting its internal speakers with something else. Something a little different.