Space is hard. If it wasn’t, everyone would be doing it. Space is also expensive, which is why the major drive is towards rockets that can be used more than once. In order to do this, rockets must be recovered. Either you land them, as SpaceX does, or you can try and catch them. Rocket Lab, a private American company, attempted the latter over the weekend.

But that comes back to ‘space is hard’. Landing rockets isn’t easy to do. Frequently it’s hilarious, you’re not the one watching millions of rands in engineering disappear in an orange fireball. Rocket Lab attempted to sidestep the whole ‘land a controlled explosion on a solid surface’ thing by catching its rocket. Using parachutes and a helicopter. What could possibly go wrong?

Back to the Rocket Lab 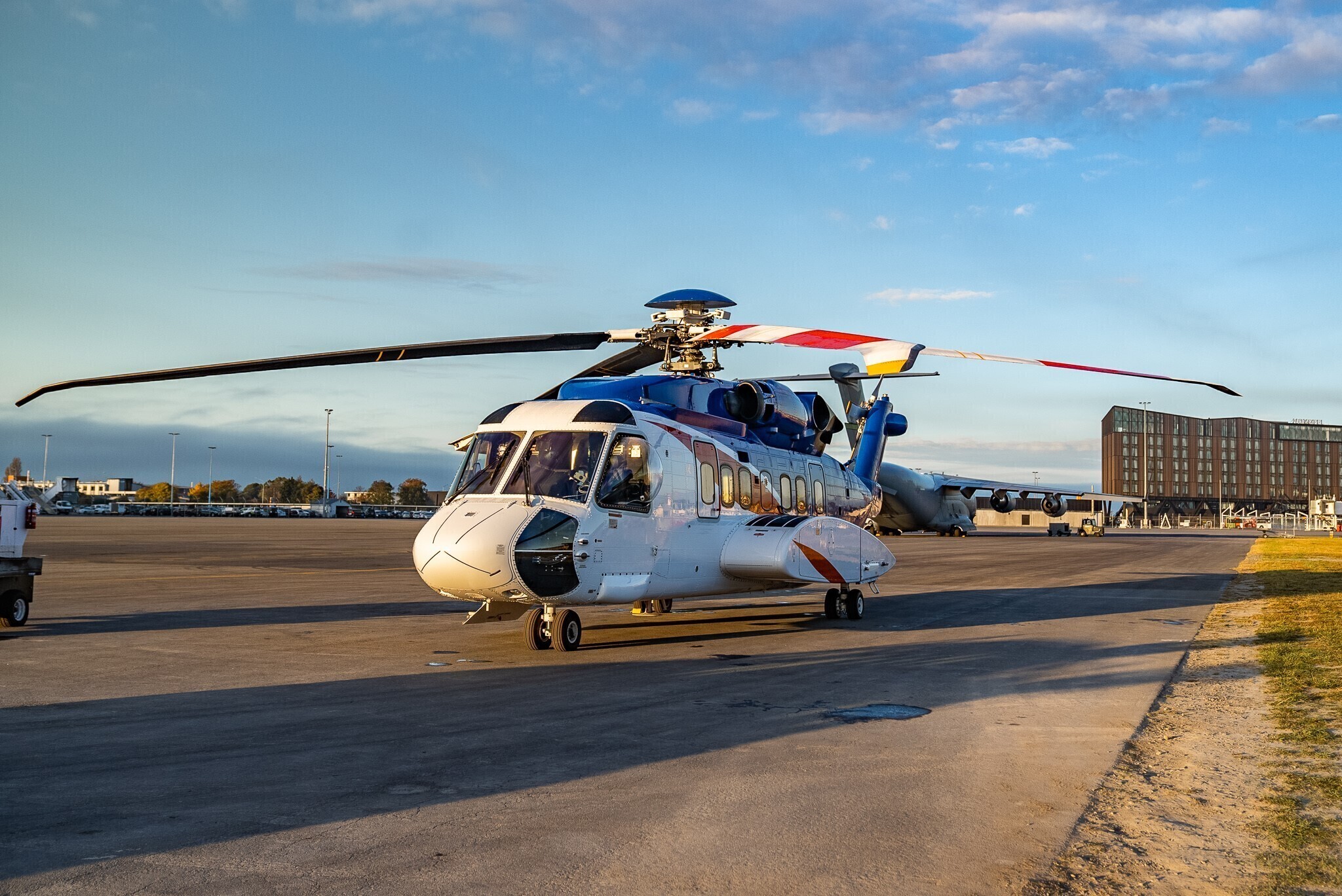 Rocket Lab, in its most recent mission, attempted to catch its rocket on the way to the ground. The mission, called ‘There and Back Again’, sent some 34 satellites into orbit using the company’s Electron rocket. Which is fine — the company’s done 26 of these. It is fairly good at this bit.

It’s the catch that’s exciting. The company attempted to catch its Electron booster before it splashed into the ocean using a Sikorsky S-92 helicopter. The rocket wasn’t falling at terminal velocity, though. That would be memorable, for a whole other set of reasons. No, the Electron booster had deployed a parachute. The Sikorsky helicopter met it approximated two kilometres up, deployed a hook, and snagged the parachute’s lines.

The idea was to use the chopper to return Rocket Lab’s booster to base. However…

The company says that, while the catch was successful, “…the helicopter pilot detected different load characteristics than previously experienced in testing and offloaded the stage for a successful splashdown.”

In other words, he dropped it. As planned, perhaps, but it still doesn’t count.

Rocket Lab head Peter Beck called the procedure a “supersonic ballet” and said, “From here we’ll assess the stage and determine what changes we might want to make to the system and procedures for the next helicopter catch and eventual re-flight.” Obviously, the company’s planning on trying again. Should be fun to watch.