Facebook isn’t changing, even though it knows it’s wrong 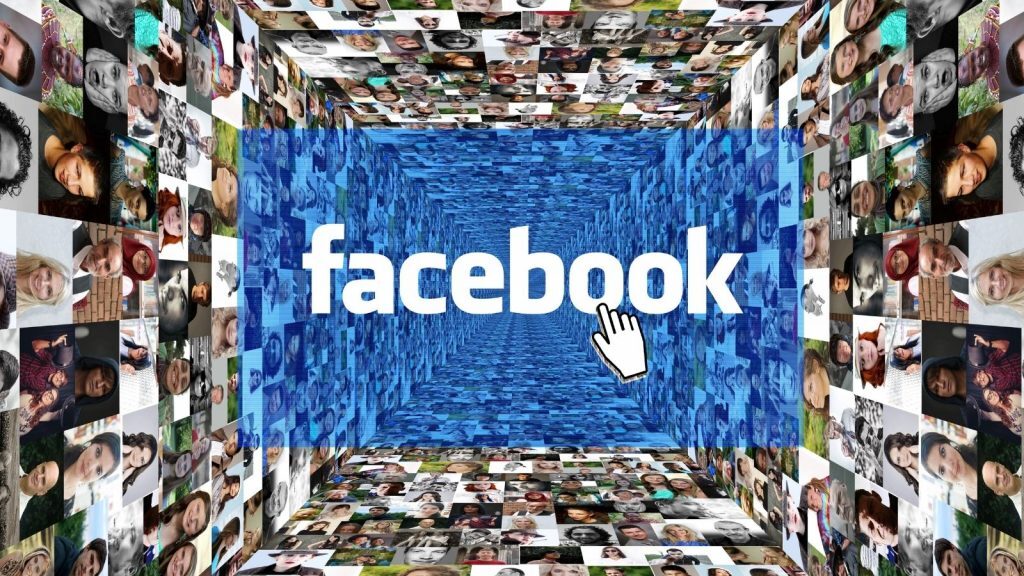 Any doubt that Facebook wasn’t aware of what it was doing and the consequences of its “growth over safety” strategy have been blown away by the Facebook Papers.

This trove of internal documents revealed by whistle-blower Frances Haugen shows that the social giant’s leadership knew what they were doing. If they didn’t, they were deliberately not reading their internal research and shocking findings.

The Facebook Papers have been widely reported on by numerous news organisations, laying bare just how damaging Facebook’s apps and out of control hate speech and misinformation are to youngsters’ mental health.

Facebook “went a little too far on the revenue side and not enough on the judgment side,” says former Google CEO Eric Schmidt.

“The disturbing thing is that people have said a long time ago that Facebook was doing this, but people said, ‘Well, they didn’t understand or they didn’t measure it,’” Schmidt told Bloomberg. “And what we learnt in those disclosures is that these companies – and Facebook in particular – knew what it was doing.”

It is a touch of the pot calling out the kettle, given how dangerous Google’s data-gathering operations are, and the way its YouTube division has become the internet’s cesspool. Schmidt acquired the video service during his time as CEO and it’s a consequence-free haven for misinformation, conspiracy theories and other fact-free drivel.

Facebook is now worth $934bn and last month rebranded itself as Meta in a move widely seen as trying to shrug off its reputation for being uncaring and profit-focussed. It hasn’t worked. There is nothing intrinsically different about The Company Formerly Known As Facebook (TCFKAF), as it is already being called.

“I think there are at least six areas where felony investigations are warranted,” he told the Web Summit conference. These include allowing human trafficking through its platform, for which it was “paid to enable it to happen,” as well as the January 6 insurrection that resulted in the storming of the US’s Capitol Hill.

McNamee, an early investor who became a mentor to CEO Mark Zuckerberg, believes Facebook is out of control. “Extracting the essence of our humanity in data form and then using it to manipulate our behaviour is as unethical as child labour and it should be banned the same way that child labour was banned,” he added.

None of these are new criticisms, but TCFKAF is a past master as ignoring its own mistakes and pretending it alone can fix the problems it has created. It’s akin to President Cyril Ramaphosa telling South Africa that only the ANC can fix Eskom, broken by years of its incompetence and corruption: “which other party do you trust to ensure that electricity is restored here?”

Meta, or TCFKAF, is the problem. Its business model of turning its users into data points to sell to advertisers has made it an almost $1-trillion company and its founder immensely rich. It made $86bn last year in revenue. This is a surveillance capitalism gravy train that nobody intends to get off of. Don’t expect a sudden rush of morality from Zuckerberg and co. Tech companies form the Metaverse Standards Forum, but Apple’s not sitting at the cool kid’s table