These days, every smartphone manufacturer is trying its very best to get its smartphone in your hands. Or at least that’s what they want you to believe. We recently got our grubby paws on the new Huawei Nova 8. We’ll take you through how Huawei is trying to differentiate this new glass sandwich. 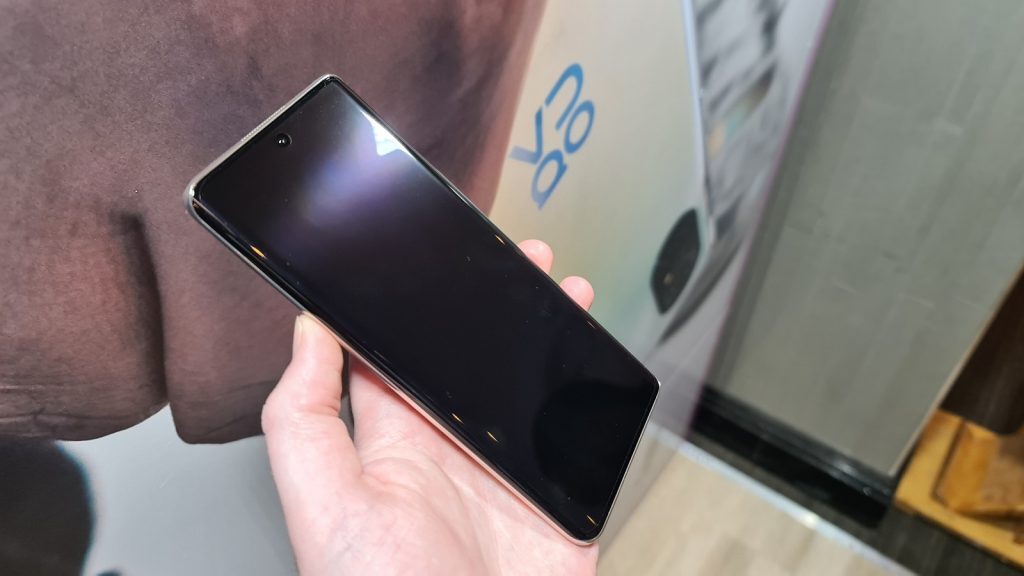 Right off the bat, we were fairly impressed with the slightly curved 6.57in OLED display. Boasting a 90Hz refresh rate isn’t something too many budget-focused phones can lay claim to, yet. While most flagships these days are running at 120Hz and some can even get up to 144Hz, 90Hz is starting to become expected and more common.

Snap your pic with a choice of 4 shooters Around the back, you’re immediately greeted by the hard-to-miss camera array, something else that’s becoming the norm in smartphones of late. On the Nova 8, you’ll be snapping pics with the 64MP shooter most of the time. You’ll also have the option of switching to the 8MP ultrawide or the 2MP macro cameras. If video is more your thing then you’ll be able to shoot in 4K with the camera around the back or front, so many options.

As for the internals, the Nova 8 will come with 8GB of RAM and either 128Gb or 265GB for storage. It is powered by a Kirin 820E chipset and features an under-display fingerprint reader.

Unfortunately, the Nova 8 will only have a 3800mAh battery. In a so-called entertainment-focused device, don’t expect too much screen-on time from that. Huawei does say it’ll feature 66W ‘Super charge’, which will get you 60% of charge after 15 minutes and 100% in 35 minutes. So when it does inevitably go flat during your game it won’t take long to charge it.

It is also worth noting that, like every other Huawei device since August of 2019, the Nova 8 will not support any Google services. It will be running an open-source version of Android 11 with Huawei’s fairly impressive EMUI interface. You’ll need to get your apps from the Huawei App Gallery, which isn’t as dire as you might expect. You’ll find almost all of the apps you’d get from the Google Play Store there, minus the Google apps of course. Huawei is targeting a rather safe market with this device at a price of R13,000. It is trying to push the value proposition for the device up by including some enticing pre-order deals. Will that be enough to make up for the fact that you won’t find any Google-related services or apps onboard? What if you just want the device or purchase it after the preorder deals?

We’ll need some time with it to find out. On paper, the device seems like it’ll be able to accomplish the things you need it to if those things aren’t too system intense, you don’t need to do too many of them at once and it doesn’t include Google at all.