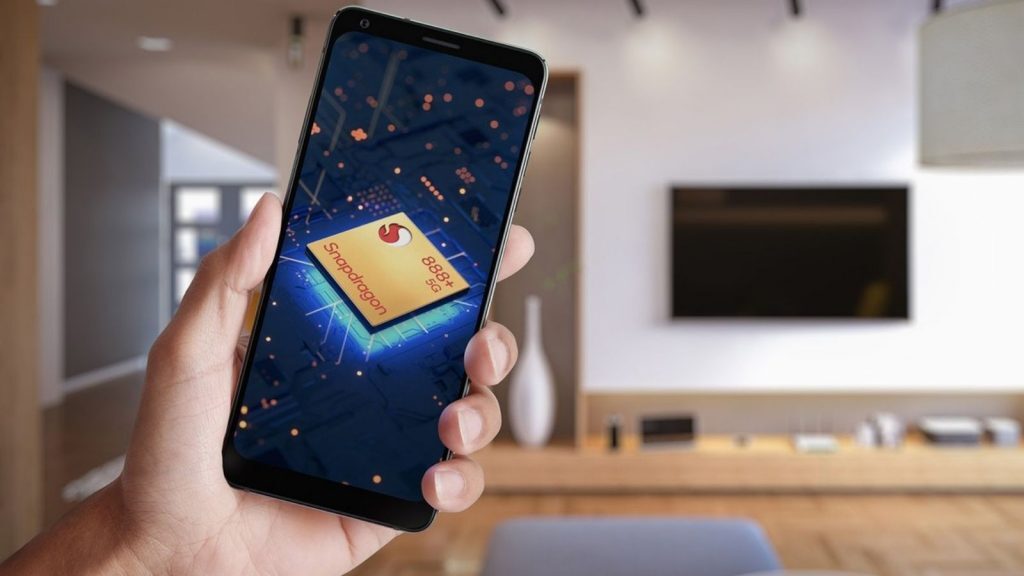 This year’s main Mobile World Congress event might be subdued (and rather late) but there’s still news coming out. The Snapdragon 888 mobile processor, which was supposed to be the most powerful chip in smartphones for the year 2021, has just been supplanted. Meet the Snapdragon 888+.

Wait, did Samsung develop the Snapdragon 888 Plus?

Announced at MWC, Qualcomm’s newest processor is an update of the standard 888. This isn’t the first time the company has updated a flagship processor but it does throw a bit of a wrench in the works for those who were expecting the most powerful smartphone in the market but bought their handset in the first half of the year.

The Snapdragon 888+ brings a few new features to the table, at least. They both entail speed boosts — the Kyro 680 CPU’s clock speed has been upped from 2.84GHz to 2.995GHz (which Qualcomm is calling 3.0GHz — you know what, let them). And then there’s the chipset’s AI Engine, which sees a considerable improvement. The stock 888 manages 26 trillion operations per second (or TOPS), while the Plus version scales that up to 32 trillion operations per second.

The roster of phones confirmed to be using the new chipset (which drops from Q3 2021) are also all phones that are hard to locate here. Honor, Vivo, Xiaomi, Asus and Motorola are all set to include it in some phones before year-end, but Vivo and Xiaomi tend not to bring the best of their best to South African shores. Guess we’re waiting for this one.