How not to answer a direct question, Pule Mabe style 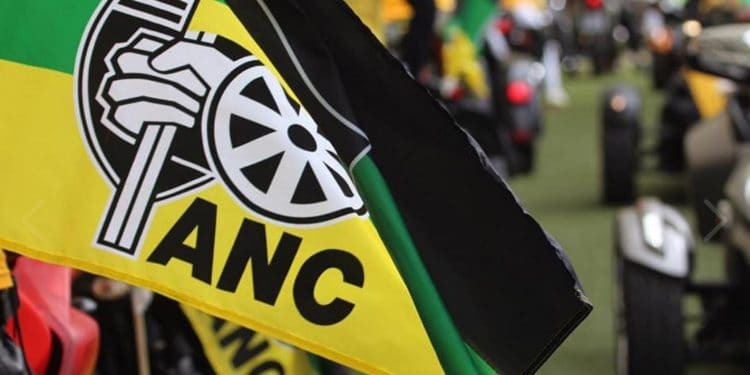 The ruling party has mastered the art of not answering the question. Last week the country was treated to the absurd spectacle of ANC spokesperson Pule Mabe trying to not answer a direct question.

How hard can it be? The question was: has suspended secretary general Ace Magashule been invited to the weekend Zoom call?

“Everyone expected to attend the NEC meeting will attend,” he told an incredulous nation last Friday night.

It was an opportunity for a simple yes or no. These words clearly do not exist in the limited logic of the ANC.

Politicians have developed a frustrating ability to avoid any kind of statement for which they can be held accountable.

Mabe gave a master class in the ruling party’s mastery of relentless obfuscation. Last month we had the mortifying spectacle of chairperson Gwede Mantashe at the Zondo commission trying to convince the country there is a difference between “cadre deployment” and the “deployment of cadres”.

Remember arguably the most inept deployee of all time, SARS head of IT Mmamathe Makhekhe-Mokhuane, who in 2019 told the SABC’s Sakina Kamwendo during a live interview: “Ma-am, can you give me protection from yourself.”

If the people who govern our country cannot give a straightforward answer to a straightforward question, how on earth are we going to trust them during the second year of a global pandemic when the long-neglected vaccine rollout is finally starting to happen?

The whole world knows exactly what is going on with Magashule and his on-off, on-again, off-again threat of refusing to step aside or face suspension.

This is an opportunity for the ANC – which seemingly wants to get rid of a man charged with 21 counts of corruption in a diabolical R230m scam that left millions of people living under deadly asbestos roofs – who has flaunted his impunity with a vigour only seen by former #Presidunce Jacob Zuma.

What purpose does it serve for the ANC – which wants to be seen as a reformist organisation, trying to rid itself of the taint of state capture, of being “accused number one“ as President Cyril Ramaphosa has described his own party? Why not just say: “no, he’s not invited. We understand what step aside or suspension means even if he doesn’t”.

But the ANC is so used to quick talking its way out of trouble – like a school boy caught breaking the rules knowing that he’s going to get a caning but foolishly trying to talk his way out of it – that it can’t see when it is in the morally superior position, especially against its own disgraced secretary general.

For once the ANC was behaving honourably, even if its own senior leaders refused to.

But it’s in the ANC’s nature to obfuscate, even when it’s doing the right thing. How will we trust them with the vaccine rollout?