Facebook must be peeved: Just 13% of iPhone users have opted in to app tracking after iOS 14.5 launch 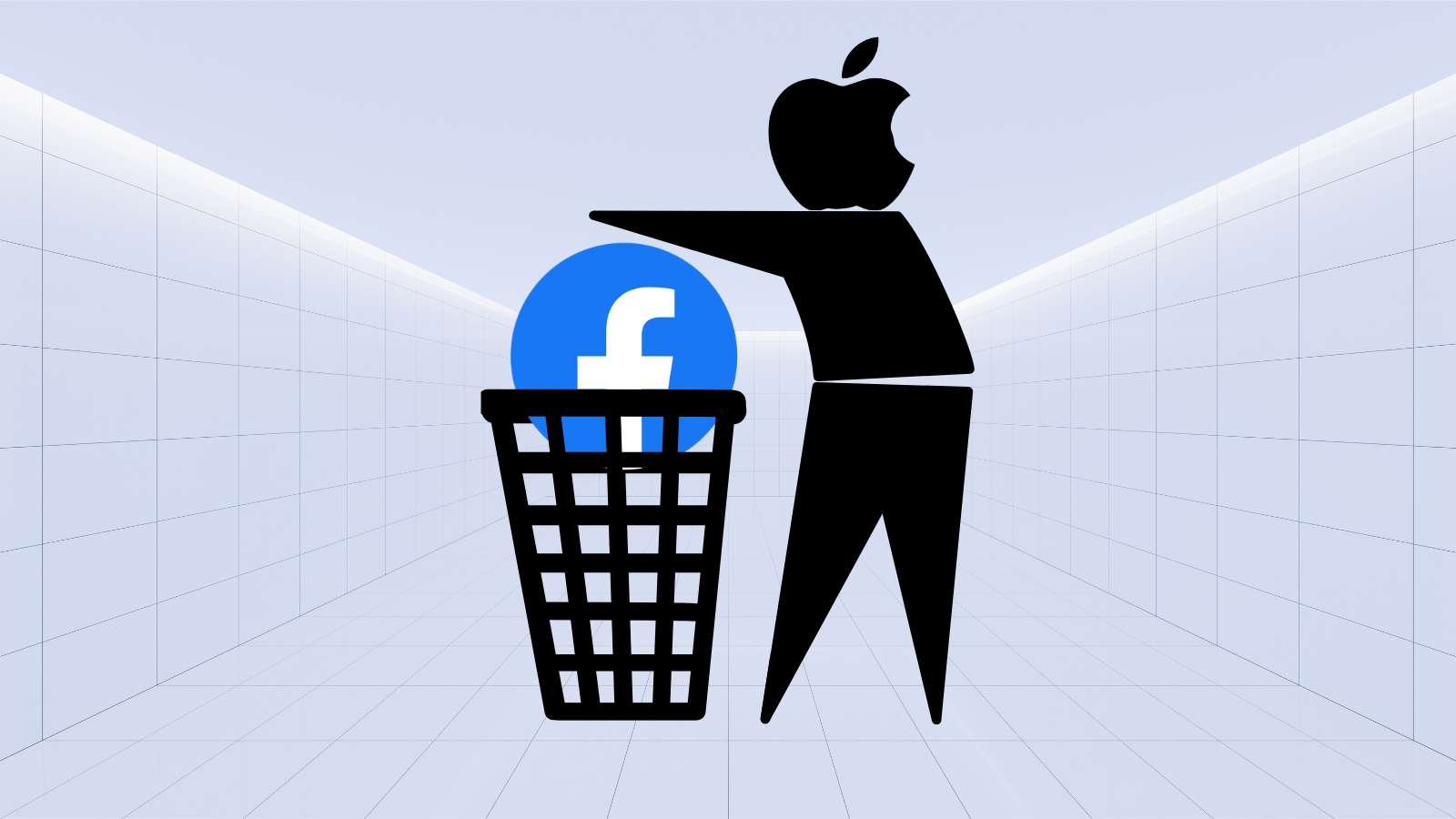 Facebook has been wary of the (forced) changes coming to its app on the iPhone and, now that iOS 14.5 has dropped worldwide, it seems that the social network has been right to worry. Despite attempting to convince its iPhone users base to opt-in to all those lovely tracking settings Facebook’s so fond of, the response… hasn’t been stellar.

Analytics firm Flurry Analytics has crunched the numbers and, of the 5.3 million global iOS 14.5 users (that is, people who have upgraded to the latest version of Apple’s mobile operating system), just 13% have opted in to app tracking of any sort — meaning that not just Facebook will be miffed by this turn of events.

The numbers are even lower if data specifically from the US is examined. Just 5% of American users have opted to turn on app tracking. About the same number, 5% in the US and worldwide, have opted for restricted app tracking. This comprises devices that have turned off ‘Allow Apps to Request to Track’ entirely.

Facebook is by no means the only company affected by Apple’s new privacy police but it’s almost certainly the largest entity. It’s still early days, and more iPhone users may find themselves enabling tracking in the coming weeks, but the change, as it stands now, represents a substantial loss of data for the notoriously data-hungry social network. If you want to track the changes over time, Flurry’s analytics page is set to update daily. You can check it (and Mark Zuckerberg’s changing mood) here.