Apple sued for not including chargers in iPhone 12 boxes 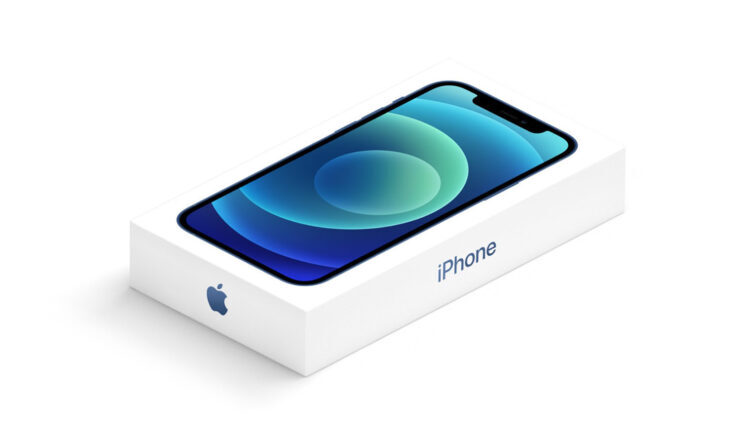 Global watchdogs should follow the example set by São Paulo, Brazil-based consumer protection agency Procon-SP and take on Apple for its lack of chargers in new iPhones. In 2020, Apple announced its upcoming devices won’t ship with a charging block in the box, citing environmental reasons.

According to MacRumours and a Brazillian tech publication called Tilt, Procon-SP has fined Apple nearly R$10.55 million (around R28 million) because its new devices aren’t accompanied by a charging adaptor. In doing this, Apple unknowingly violated the country’s Consumer Defense Code. The watchdog wasn’t happy with Apple’s explanation, detailing the impact on the environment, reduction in CO2 emissions and rare earth mining. We have been similarly sceptical of Apple’s decision to drop charging adaptors, especially because its new cables are Lightning-to-USB-C. Unless a new iPhone 12 owner upgraded from a flagship Android device, they won’t own a USB-C charging adaptor. This means all iPhone 12-owners will need to buy a separate adaptor.

Interestingly, however, the fine wasn’t only allocated to the charger issue. According to Procon-SP, Apple misleads consumers in its advertising when it comes to its new range’s water resistance. Apparently, consumers were pointed to the door when expecting to have iPhones with water damage repaired in the nation. This is despite the devices being in warranty and only submerged according to the devices’ ability to survive immersion for extended periods of time.

Samsung organised a deal with Procon-SP before launching its chargerless phones, making a charger available (as a gift, no less) to customers who decided to pre-order its Galaxy S21 devices. Now Apple will have a chance to respond to the allegations (and the hefty fine).