The iPhone 12 won’t ship with earphones and chargers… to save the environment? While it’s been a big evening for Apple, maybe one of the most significant announcements linked to the iPhone 12 wasn’t the power or size of the device. Nope, one of the wildest nuggets of information is that the iPhone 12, iPhone 12 Mini and iPhone 12 Pro and Pro Max won’t ship with chargers or earphones.

Yeah, you read that correctly. That’s a bold move that also certainly fits with Apple’s MO at this point. During the announcement of the iPhone 12, Apple tried to spin it at the exclusion of these items was an effort by them to cut down on greenhouse emissions and do their part in going greener. Apple rattled off a whole load of statistics about how what a difference shipping without a charger or earphones would make to conservation efforts but let’s all be real for a second here. 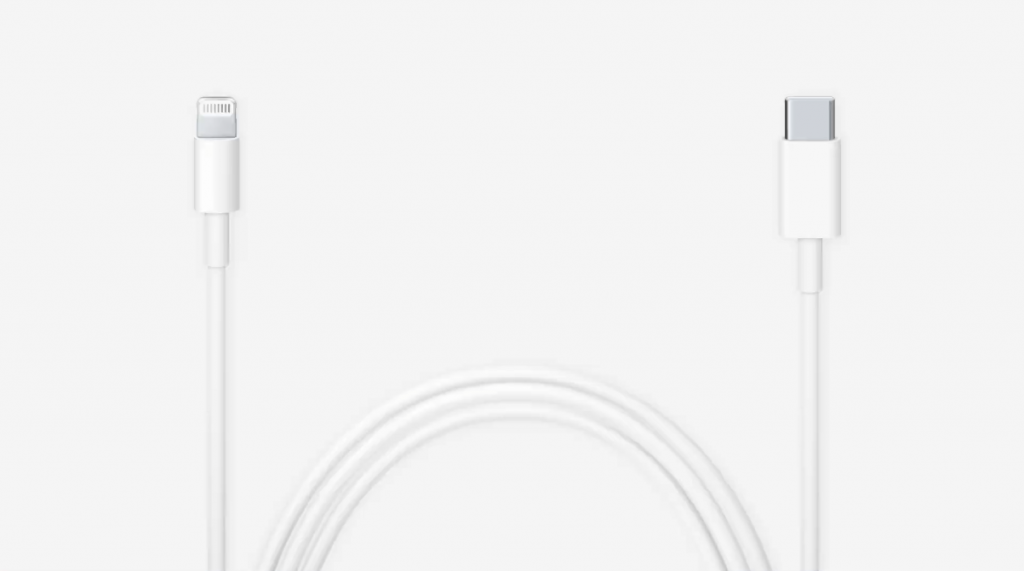 They would totally insist that was the case, wouldn’t they?

Such is the price of an iPhone 12…

Apparently, removing these two items which have become almost expected when purchasing a new phone reduces the box size of the iPhone, meaning Apple can ship more with fewer vehicles to reduce toxic emissions but that also means they’ll be able to sell them as separate products to squeeze even more money out of users. iPhone 12s will reportedly still ship with a USB-C to Lightning cable so at least there’s that, right?

Thing is, it probably will decrease e-waste but let’s be honest, that was certainly not the reason Apple is making this move.  Sure, they get the great PR of doing their part in saving the world but they also get to make even more money out of their users. Apple insists there are already 700 million Lightning headphones out in the wild and 2 billion Apple chargers so their angle is that most people apparently already have those accessories. You’re not fooling anyone, Tim Cook! We see you!