You can now use Facebook Messenger on your Oculus 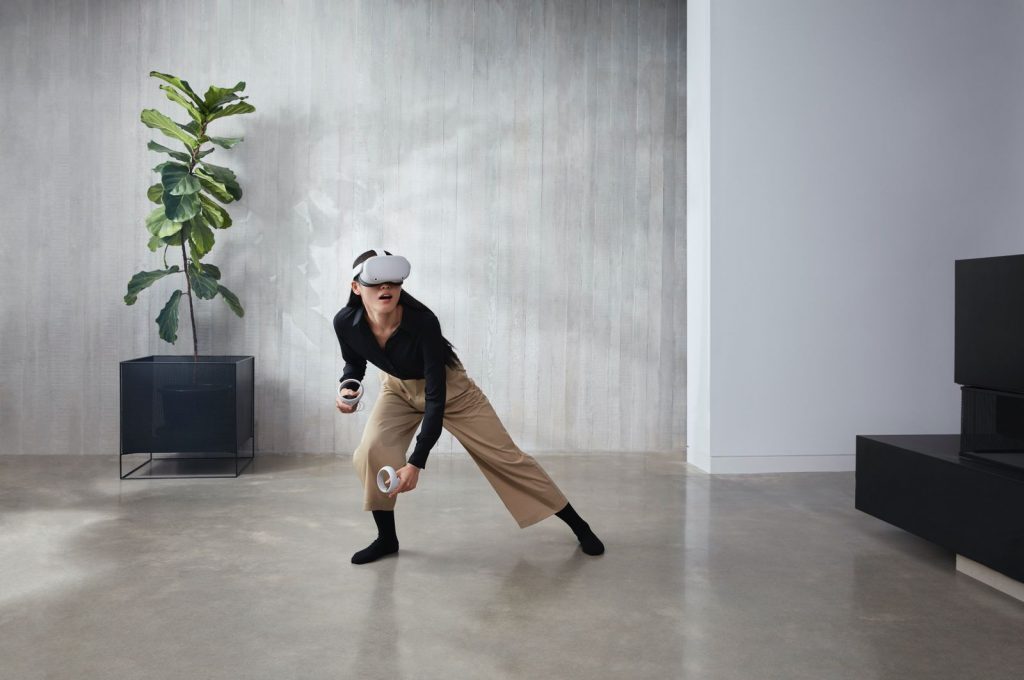 Facebook, in a scrambling attempt to prove that it’s numerous services are all explicitly linked and can’t be broken up due to the ongoing anti-trust investigation that would split the company, has implemented Messenger on Oculus headsets.

Ah yes, the wide variety of top-of-the-range VR headsets! One of the best ways to escape the drudgery of our world and explore the virtual space! Now with the added benefit of being reminded that you have a Facebook account to really ruin any sense of fantasy and awe you might have previously experienced.

Why would you want to use Facebook Messenger on your Rift, Quest or Quest 2? Well, to tell all your friends who also own one that you’re about to play a game! Which is great, if you actually had friends that bought a headset from the Facebook owned company rather than a PlayStation like a normal person. You’ll need to have logged into Facebook on your oculus headset to use the chat app which most new owners of the device will need to do anyway. Still, can’t really see anyone actually using Messenger even if it’s there. Oculus wants you to have friends!

The Oculus Team was also very quick to point out that by using Facebook Messenger on the headset that no changes will be made to your privacy settings. “You can still message your Oculus friends using Oculus Chats with your existing Oculus username,” reads the blog post announcement.

Again, one battles to think of reason you’d want to be reminded that you needed to set up a Facebook account just to use an Oculus headset but surely at least one person will get a kick out of sliding into their crush’s DMs in VR. Weirdo.