Last week we saw Apple’s ‘One more thing’ event produce some new hardware. While that in itself isn’t revolutionary, Apple announced its Intel-replacement processing unit, the M1 chip. The newly revealed Mac Mini portable desktop will be powered by Apple’s new proprietary silicon. And we have local pricing.

iStore South Africa has revealed local pricing for its new Mac Mini, coming in with two variants: 256GB and 512GB. Pre-orders have opened on the local iStore online shop. 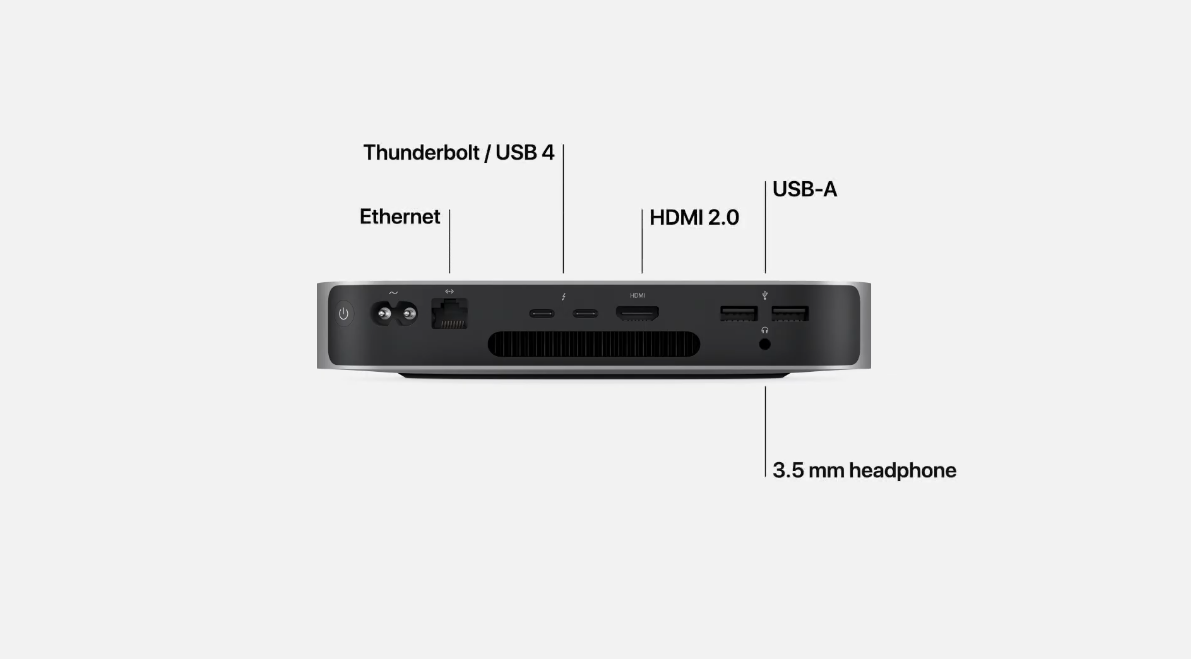 Apple’s newest and littlest desktop machine gets the same performance benefits as the updated MacBook Air and the 13.3in M1 MacBook Pro. The biggest change this time around is its M1 chip and an array of ports. There are two USB-C ports, supporting both Thunderbolt and USB 4, an HDMI 2.0 port and a legacy USB-A, as well as ethernet. If you’re turning this little critter into your home machine, you’ll have actual gaming ability, as well as a considerable amount of performance.

The M1 chipset features an 8-core CPU and 8-core GPU and will provide you with three times faster processing and six times increased graphics performance, as well as 15-times faster machine learning (ML) capabilities — that sounds impressive in its own right. But this is also why Stuff tests new hardware, to see if Apple’s onto something here.

On that note, the two new Mac Mini models that will actually land in SA are available for pre-order on the iStore eCommerce site right now. For the 256GB variant, you’ll pay R14,000, while the 512GB variant is priced at R18,000. Both come in cheaper than the Intel-powered Mac Minis, which is a nice surprise. Both will also feature 8GB of RAM.