Oh Leica, you quirky bunch of crazies. We adore admiring your strange cameras that buck every trend we’ve accepted. The company’s new Q2 Monochrom camera is no different, going to opposite route to Nikon and Canon be de-emphasising the colour. Which is to say, the Q2 Monochrom takes photos that don’t have… any colour. Only black and white images are allowed around Lecia’s latest and honestly, we’re okay with that.

The Q2 Monochrom isn’t the first of Leica’s cameras that have really honed in on black and white photography. It acts as an expansion to the M-series, which unite that classic black and white aesthetic with the company’s more up-to-date Q2 technology. What’s new with the Q2 Monochrom?

What sets the Q2 apart from older variants, such as the M-series Monochrom, is the autofocus functionality. The M-series used range finders but why stick with the past when autofocus is just so useful? There’s an irony to that, sure. But Leica is undeterred in its pursuit of making weird and wonderful (and excellent) cameras.

Based on the standard Q2 camera, which you might have guessed if you read the name, it features the same design, autofocus system, image processor, battery and software. The only substantial difference being that it shoots exclusively in black and white with a 47MP full frame sensor with a wider dynamic range and better sensitivity to low light environments.

According to Leica, the Q2 Monochrom also has a higher effective resolution than the original Q2 but that’s mainly because of the lack of a colour filter. This makes it the monochrome camera with the highest resolution in the world which, admittedly, isn’t a huge competitive field. 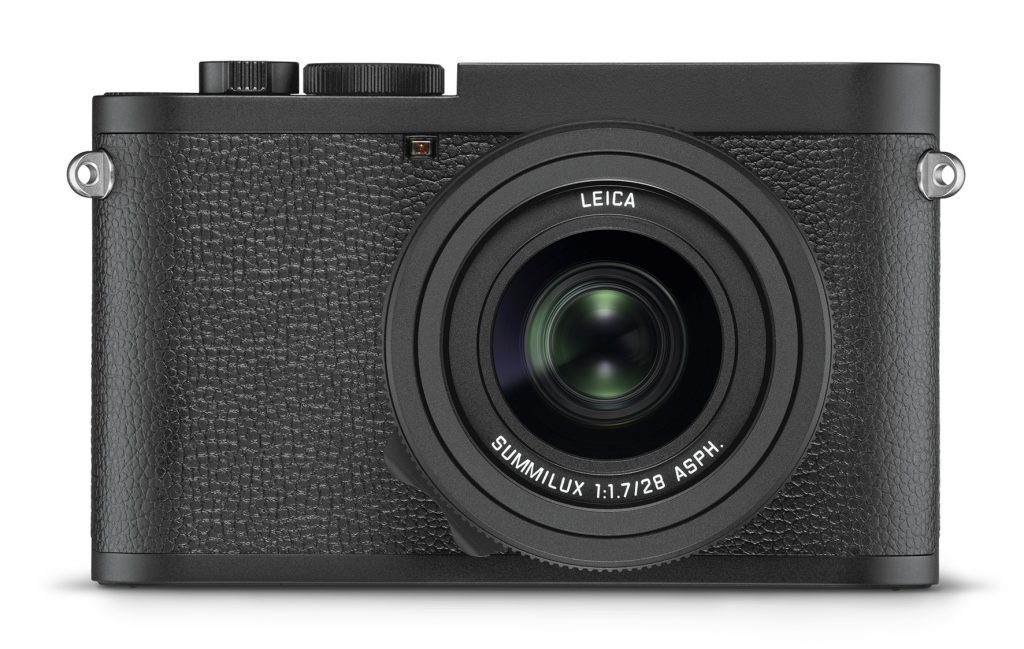 Uniting the Q and Monochrom ranges is a great idea as it allows for the stylish, artsy look of black and white photography paired with more modern ideals. The autofocus is a massive addition to the camera and one that photographers will appreciate.

Yet it does still cost a whopping $6,000 which at a flat conversion comes in at roughly R94,000. Which is utterly ridiculous for a camera but we guess style and fashion is all about breaking boundaries. It’s just in this instance the boundary is your bank account.