Unless you’ve been living under a rock in South Africa, you’ve come in contact with the battle royale to end them all. No, we’re not talking about PUBG and Fortnite, we’re talking about Showmax and Netflix, two video streaming services vying for dominance in the South African market. Both offer a similar service and content but they also differ in some fundamentally different ways.

Given how expensive the newly announced Showmax Pro is, you should definitely check out what it entails when compared to Netflix Premium. It’s not just a difference in price (although that is a factor). Both offer services that the other doesn’t so, at the end of the day, you should make an informed decision on your choice of streaming service. Unless, that is, you’re the story to just pay for, and have, everything at one. We bet you subscribe to Crunchyroll too, don’t you?

So let’s get past the most important hurdle first: The price.

For the sake of this article, we’re looking at the top tier of both Netflix and Showmax Pro. There are cheaper versions but let’s rather take into account everything you could get out of them, shall we? Local pricing for Netflix Premium in South Africa is R170 per month while Showmax Pro… well, it’s charging over double that at R450 per month. That’s a vast difference. So what exactly are you paying for? Well, let’s get into it. 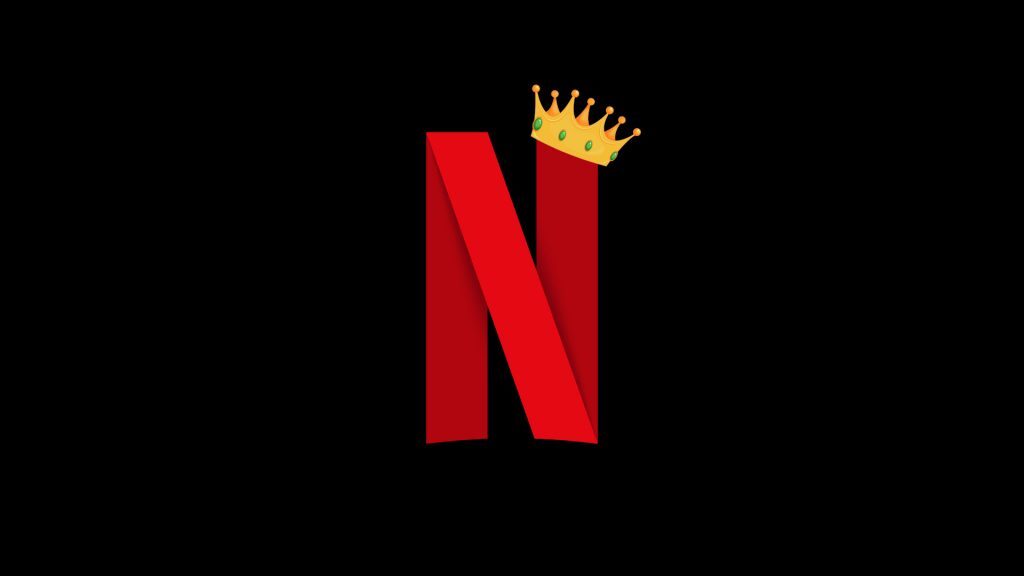 Putting in the hours

Paying for Netflix Premium nets you 4K viewing across four devices streaming simultaneously and will give you access to 1,771 series and 3,572 movies according to stats pulled from streaming info website JustWatch. At its R170 price point, it’s difficult to see how Showmax Pro can compare but that hasn’t stopped the company from trying.

In the locally-produced corner, the R450 spent on Showmax Pro doesn’t offer any 4K streaming and only allows two users to watch on different devices at the same time. Okay then… how about that content? Showmax Pro offers a total of, uh, 473 series and just over a thousand movies. Well… that’s not looking too great for Showmax, is it?

Ah, but Showmax has a card hidden up its sleeve. Live sport is important to a great deal of South Africans and Showmax knows that, meaning that you’ll gain access to live footage of various sporting leagues for your Pro subscription.

Showmax Pro also offers a range of local and international news stations, if you like having a general aura of depression in your living room. Now Netflix obviously doesn’t offer either sports or news but at  R170pm, is that cause for complaint? For less than half the cost of Showmax Pro, Netflix Premium users get access to loads more high-quality (and not so high-quality) series and movies, including Netflix Originals. You’re not about to find Stranger Things on Showmax but you’re also denied HBO shows like Game of Thrones and Silicon Valley on Netflix. There’s a broad variety of content on Netflix, so no doubt you’ll find something to make up for the HBO-shaped hole in your heart.

Which to pick is pretty obvious. If you’re purely about the entertainment value, Showmax Pro just doesn’t bring enough content to the table. If live sport is your bread and butter, there’s only really one destination. But is it really worth all that extra cash? If you’re a diehard football, it is. But if not, you’re way better off opting for Netflix Premium. It really is the smarter choice, and you get to watch Bojack Horseman while three of your family members watch whatever they like in other rooms.