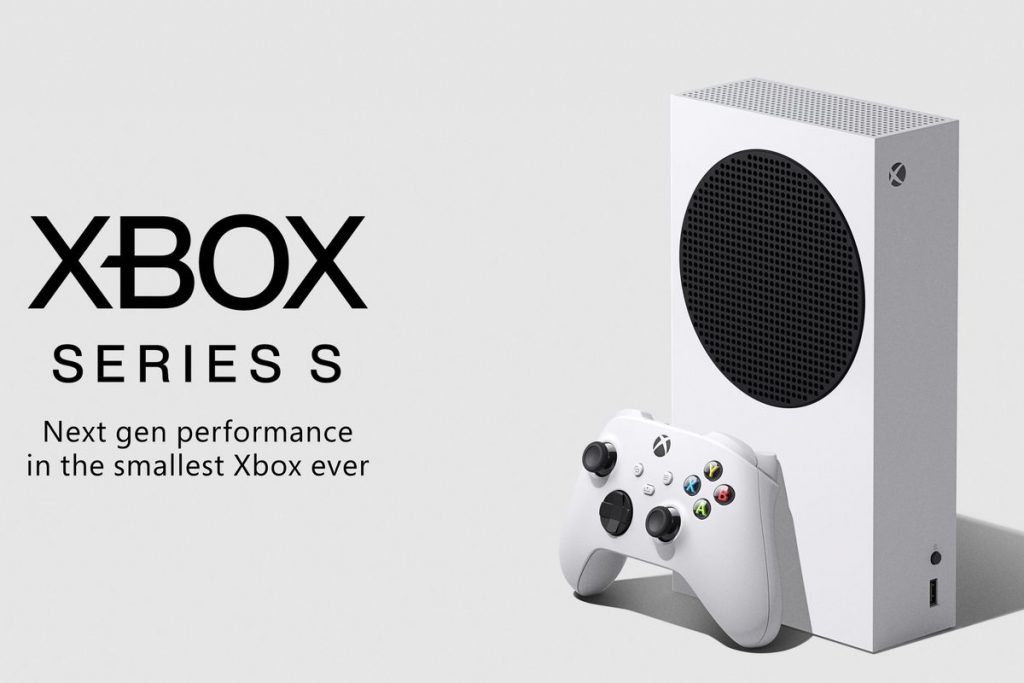 Now that the news is out, Microsoft is riding the wave of hype rather than trying to do damage control on all the leaks. Just this week, a report was released which indicated that Microsoft was indeed releasing a smaller, digital-only version of its next-gen console, the Xbox Series X. The report detailed everything we can expect from the smaller console, called the Xbox Series S, including that it would indeed play next-gen games with a 512GB NVME SSD.

We made some speculations based on the US price announced in the official tweet but, as is the case with most products being imported from overseas, a flat conversion doesn’t translate as well as you’d like. Well, now Xbox South Africa has weighed in and confirmed how much the Xbox Series S will cost in South Africa.

And the final price is…R6,999! Or R7,000 if you’re not doing that marketing trick of trying to fool people into thinking it’s cheaper. That price is obviously the RRP so individual shops might make some changes (probably additions) to that price but that’s what you’re likely to pay for “the smallest Xbox ever”.