The next DJI drone has leaked, and it’s a mini Mavic We knew that DJI was planning something ‘new drone-related’. We just didn’t know it would be so… adorable. Today, a Canadian site accidentally listed the drone early (and it’s still up), which confirms DJI’s next Mavic variation — the Mavic Mini.

Its key features are being small and light. It is so light, in fact, that it can avoid FAA registration. This also doesn’t look like a happy coincidence — as the Mavic Mini is a whole one gram lighter than is needed to register it with the FAA. It weighs in at the size of a decent steak — just 249g. The FAA requires at least 250g in weight to register a drone like it would an aircraft. So the Mavic Mini is a… computerised pet? According to the listing on the Canadian Newegg website, it has a max flight time of 30 minutes and can transmit HD video from up to four kilometres away. It’s also got a ‘vision sensor’ and ‘GPS Precise hover.’ Both of which we think has to do with DJI’s obstacle avoidance tech.

Losing mass results in losing features, we reckon. And the Mini cannot capture video up to 4K. Which is a bummer, but we’re sure the price will match its more limited capabilities. The leaked listing sets the price at 645.20 Canadian dollars (which converts to R7,200). That’s for the Fly More Combo, and we can add a bit for local retail as import and taxes will push up the price. The base machine is priced around R5,800 (a direct conversion from the Canadian price). 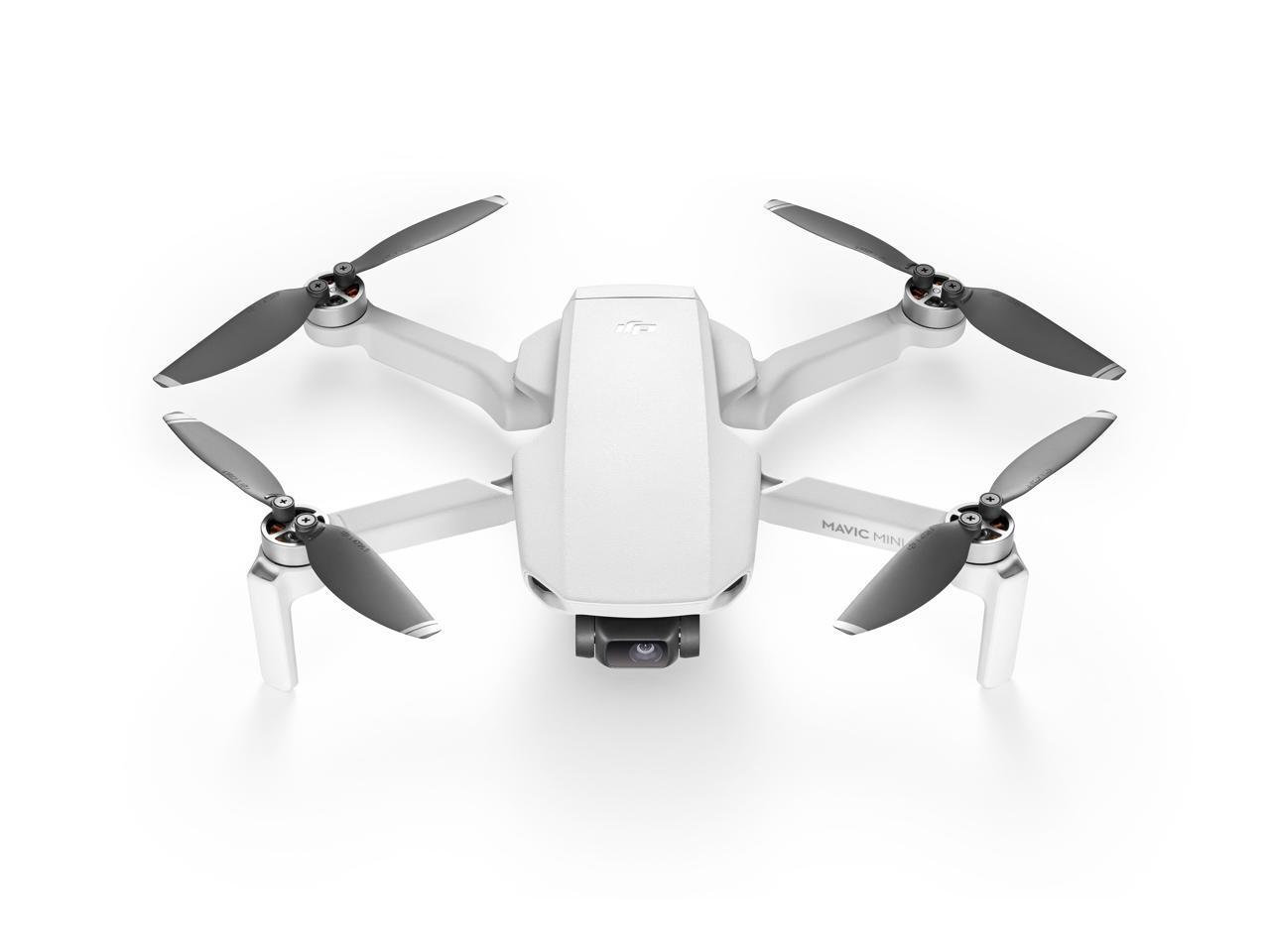 If South African pricing turns out to be similar to these conversions (which they probs won’t), the Mavic Mini would be the perfect beginner drone. It’s priced lower than the Spark and the Mavic Air, but we’ll need to see all its specs and capabilities to know how it compares to the older pair.

DJI has a global launch event planned for 30 October and we’ll be at the local launch on 6 November, so stay tuned for updates, yo.