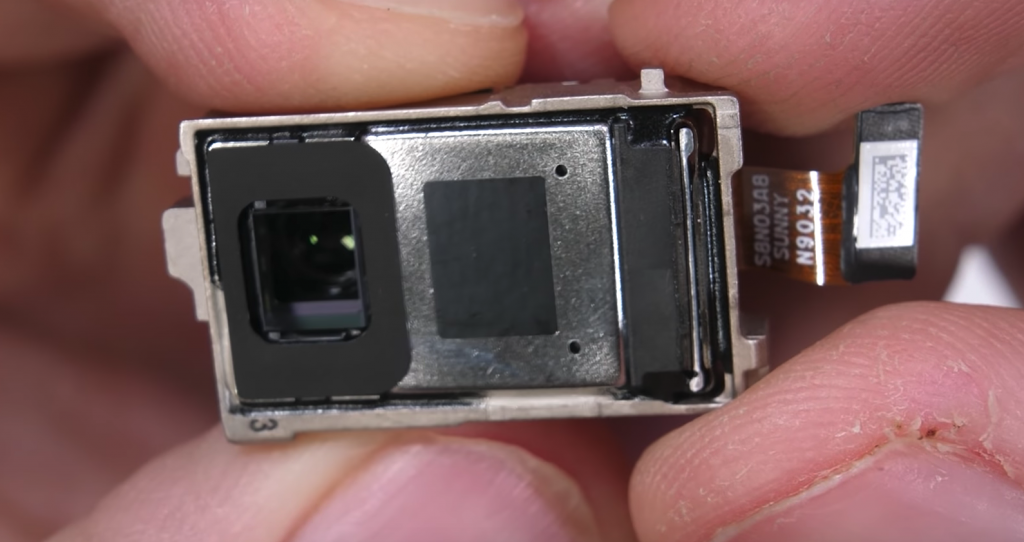 Huawei’s P30 Pro is set to become one of the most desirable smartphones of 2019 unless something really horrible happens to the handset. (Spoiler: That’s probably not going to happen.) So, of course, someone’s decided to rip one apart to see how things look on the inside. As much as it hurts to see, that’s something that we — and you — should probably watch. Because Huawei’s put some pretty high-end stuff in there. Like its Periscope camera.

YouTube channel JerryRigEverything ripped apart a pristine new smartphone — something it’s not a stranger to doing. Rather than explore all of the nooks and crannies, the teardown focuses on Huawei’s quad camera array. That said, there are still comments about the other components if you’re interested in a closer look at those. Want to see the P30 Pro’s battery or the in-display fingerprint scanner without running your handset over with a car? Jerry can make that happen.


But the really unique function here is Huawei’s 8MP Periscope camera, which allows the P30 Pro to offer up to 5x optical zoom — something unheard of in a standard-thickness flagship phone up till now. Though, Oppo is hoping to take the fight to Huawei a little later this year.

The sensor is made up of several sections. There’s the camera sensor itself, which sits stashed away from the main lens. The sensor captures details sent through the lens but, unusually, those details first pass through an angled mirror or prism. It’s this L-shaped configuration that makes the Periscope camera unusual. It allows Huawei to offer a greater level of optical zoom that is otherwise possible when working with the thickness of the average smartphone. It also offers greater flexibility for phone manufacturers in future. Huawei might have done this first but you can bet that Samsung, Apple, and everyone else on the planet, are already working on their own versions of the tech.

The only hiccup? Adding greater zoom capabilities to a smartphone will take up ever more interior space, meaning that we might have to sacrifice some features for better camera tech. For some users, that’ll be an acceptable loss. For others, it won’t be all that interesting. When it comes to manufacturers, though, it’ll be about balance. We’re looking forward to 2020 when it comes to smartphone camera tech. It’s already looking like a great year, with a whole lot of optical zoom to come.