Standard Bank’s online portals have, for the third time this year, crashed around month-end. Users who attempted to log into… “hello literally everyone,” @twitter tweeted last Monday during *that* outage. The six hours that Facebook and WhatsApp went down was a moment… We know that even the briefest drop in internet connectivity could affect the whole day’s workflow, (which is why a… When our main methods of communication are taken away, you can bet that it’ll be a topic of conversation for… 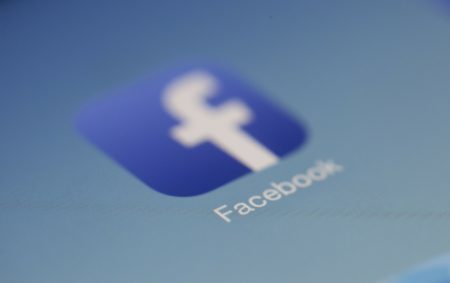 Facebook’s week from hell, and it’s only Tuesday

Facebook experienced its largest outage since 2019 on Monday (4 October) after it experienced internal DNS issues. Well, that’s according to… Unless you were completely checked out last night, you will have noticed that Facebook, Instagram and WhatsApp all stopped working…