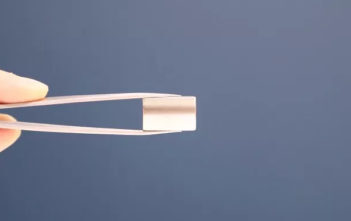 By Duncan Pike13th Sep 2021
WhatsApp will now keep your chat backups safe WhatsApp has been using end-to-end encryption on your messages since 2016, which is a great feature. But if your messages aren’t encrypted everywhere it kinda defeats the point. That was the case until now. Recently, WhatsApp began testing encryption for the chat backup feature it offers, using
Read More
Gaming News Last night, Sony held its annual PlayStation Showcase event. This year it was virtual, no… This, right here, is the first entry in a new series where we try our… 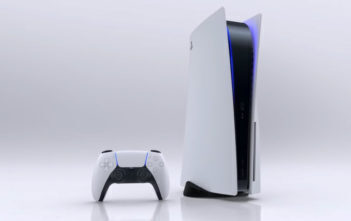 Sony is acting like that partner your friends tell you to avoid. It says one… 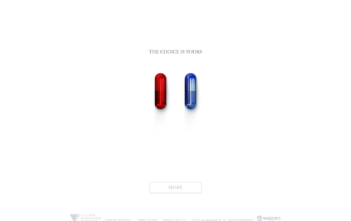 The new teaser for The Matrix: Resurrections asks you the question directly

Warner Bros. Pictures has kicked off its marketing campaign for The Matrix: Resurrections with an interactive teaser… We’ve all watched a video at some point, right? If you have, then you’ve made… 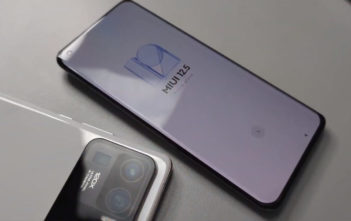 Not to be outdone by any of the country’s other mobile operators, Telkom is the… By Duncan Pike6th Sep 2021
An electric Benz - It's what Karl would've wanted Image: Mercedes-Benz Mercedes-Benz has unveiled the new concept for an electric version of the classic G-Wagen, the Concept EQG. While this concept is the first look we've had at the G-Class addition to the EQ range, it isn't too much of a surprise. Back in 2018 when the
Read More
Previous 1 2 3 4 … 15 Next