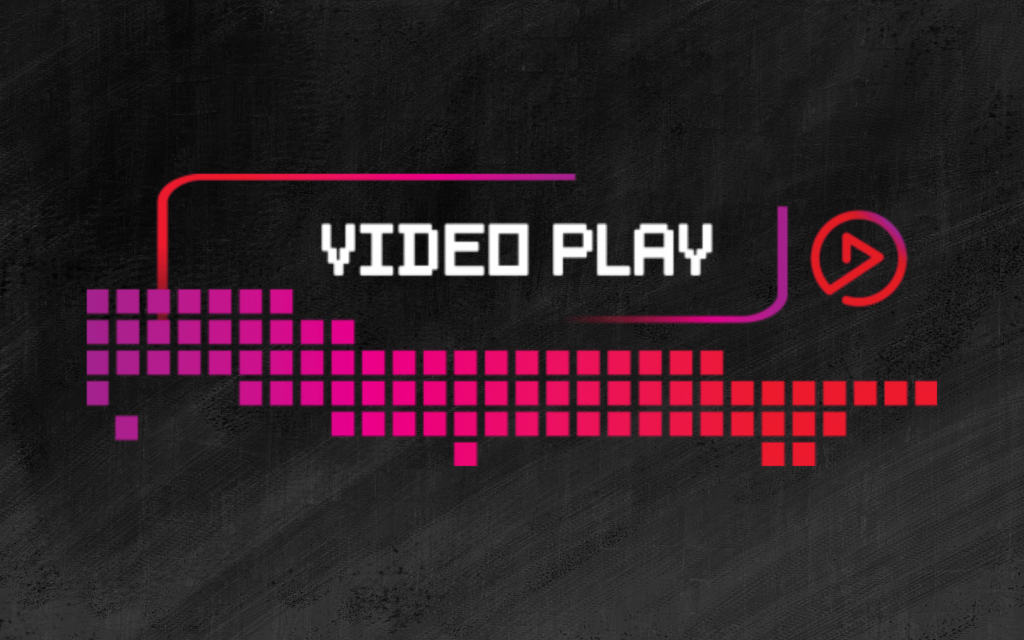 If you were a Vodacom Video Play subscriber, you perhaps haven’t used the service for a while. If you had, you probably would have noticed a message telling you the service was going away. It has now ventured past the point of no return.

First noted by a MyBroadband reader, Vodacom’s video-on-demand service seems to have entirely disappeared. Neither of Video Play’s URLs (here and here) are functional, though the page on the company’s main website is still live.

The user who pointed out the streaming service’s demise was greeted by a message in the app saying that it would be going away.

“Please take note that as of 30 June 2022, this service will no longer be available. You can continue watching free videos on Video Play until such time. Thank you for your support.”

The service has been around in South Africa for some time. It appeared to be doing rather well, securing the rights to stream the FA Cup in SA and some content from MGM. Vodacom, at one point, had nearly 900,000 subscribers. It recently made the service free, which might have been a sign of a reduced focus on streaming video — at least in this form.

Vodacom’s Video Play joins MTN’s Vu and Cell C’s Black video streaming apps. If nothing else, the red-branded company can brag that its version outlasted its direct competition. There is still one kicking around out there, though. Will TelkomOne be the app to make it where others have failed? If it’s still going strong in 2026, then ‘yes’. Otherwise, ‘no’.