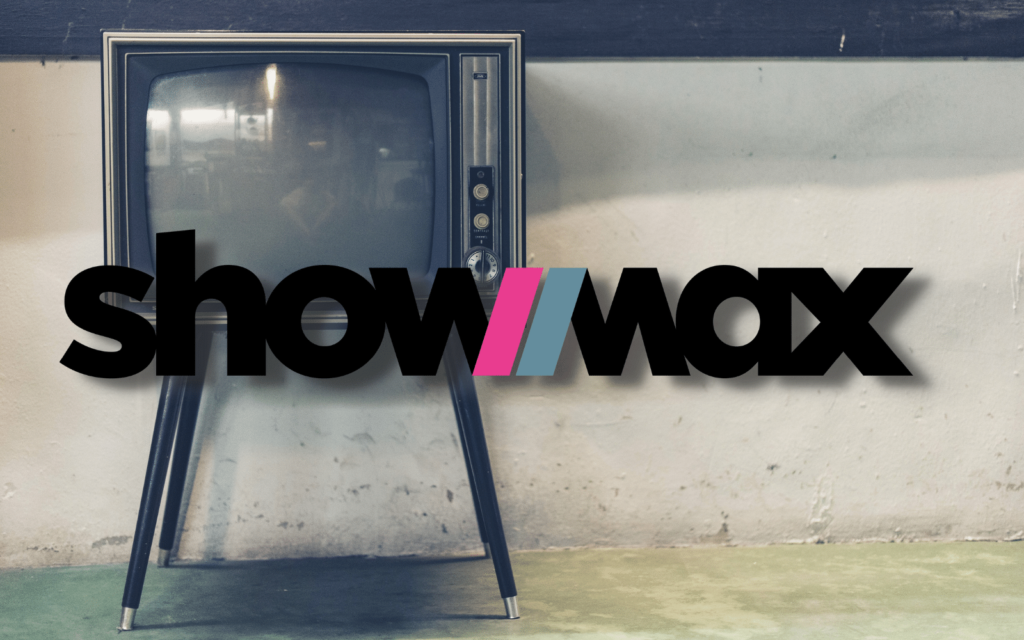 Showmax, South Africa’s first home-grown streaming service, catches a little flack because it caps out at 720p. We’re still expecting a 4K announcement (any day now, guys), but in the meantime… the service has gone in the other direction.

By which we mean there’s a new Max Data Saving mode available for its iOS app. The feature, which amounts to about 50MB of usage in an average hour, will launch on Android soon as well.

The Showmax must go on

There are already two different data-saving modes for Showmax’s app. There’s Low (300MB/hr) and Data Saving (100MB/hr), which use far less than the Max Quality setting (1.4GB/hr). Max Data Saving will, according to Showmax COO Barry Dubovsky, help lower the barrier to streaming in Africa, i.e. high data costs. Dubovsky said, citing the service’s launch of offline streaming on mobile in Africa, that “…we want to keep tailor-making Showmax for African realities.”

There are two different ways to enable Max Data Saving mode on the currently-supported platform, iOS. The hard way is to select Video Quality when the video itself is playing. Or you could venture into the settings and not have to do it every time.

In the Showmax mobile app on iOS, head to Settings, and then App Preferences. Video quality can be toggled for both WiFi and cellular. If you’re watching using a cellular signal, 50MB/hr will probably stretch your data a fair way.