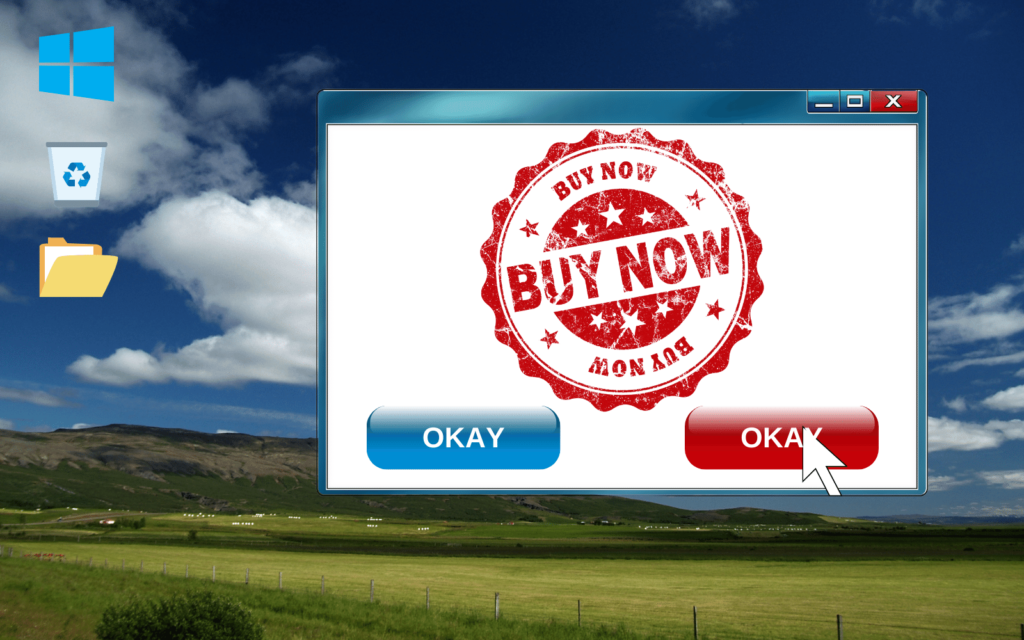 Microsoft seems to be testing out a new type of ad in Windows 11 File Explorer. It appears the company is only tinkering for now, but screenshots taken by members of the company’s Windows Insider program suggest that product promotion might be headed for File Explorer.

Windows Insider MVP and random Twitter person Florian tweeted a screenshot that shows Windows prompting him to use MS Editor. Microsoft’s Editor is the company’s version Grammarly or ProWritingAid, a grammar and spelling checking assistant.

Some people will go mad if Microsoft starts adding ads in explorer. pic.twitter.com/rusnyrYyX2

So far it seems ads, like MS Editor, relate to the application in use. Documents need grammar and spelling checks, so showing an ad in the Documents section of File Explorer is a sensible thing to do (from Microsoft’s point of view). And these ads are just a tiny banner. They don’t cover half a page like the OneDrive nagware that used to crop up in Windows 10. Windows 10 users could turn this sort of intrusive messaging off, but if Microsoft decides to roll with the idea for Windows 11, we may have to live with it.

At the moment, it’s not certain that we’ll have to. There haven’t been many mentions as yet, so this might just be small-scale testing of the waters. But it’s not exactly out of character for the company.

Microsoft has long been big on advertising its products inside other products. And it has the software portfolio to offer something no matter what you’re doing, which is why ads being injected into File Explorer is so concerning. We already stare at enough ads throughout the day without fending off more in our OS. Microsoft already advertises their mobile apps in MS Office, which you pay for. Lovely. Thank you, next.