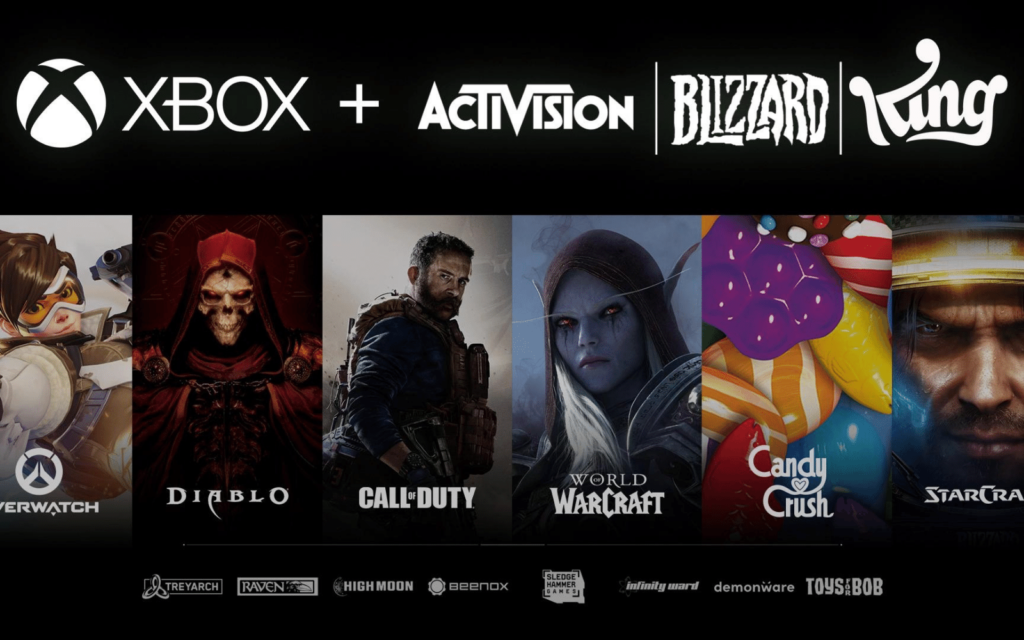 2022 is just going to hit different. We can’t say we saw this coming but… Microsoft Gaming just bought Activision Blizzard. As in all of it. Announcing the surprise deal in a tweet and a post on the Xbox website, Microsoft has confirmed that all of your ActiBlizz faves are about to live in a new home.

Is that even legal, Microsoft Gaming?

Which signals some serious changes at Activision. But it also suggests that, as with last year’s purchase of Bethesda, there’s change a-coming to gaming in general. After all, Microsoft isn’t likely to be all that free-handed with its rival, Sony.

Does this mean that gaming stalwarts like Call of Duty, Overwatch, Diablo, and Tony Hawk are set to become platform exclusives for Microsoft? Maybe eventually. For now, it makes far more sense for Microsoft to continue to let them operate as independently as possible. Because money. Call of Duty makes loads of cash every year and Microsoft could rake in money from Sony, in addition to reaping the benefits of being the shooter’s platform of choice.

Microsoft is paying $68.7 billion for Activision Blizzard, but there is currently no indication when the deal will be final.